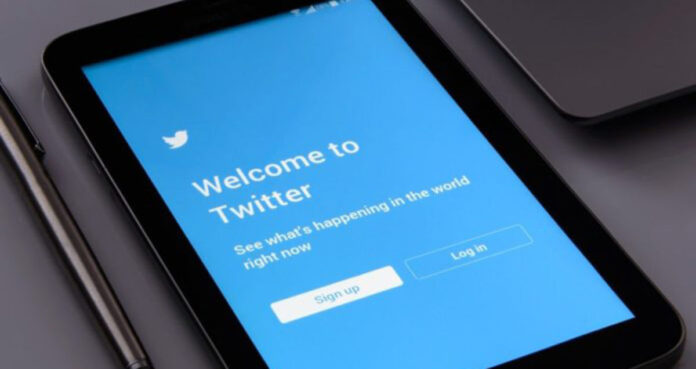 Twitter is getting a taste of its own medicine as at least two regions ban Twitter from reaching their people after political censorship swept the nation.

“The move comes after Twitter and Facebook banned President Trump from their platforms due to incitement of violence and undermining the transition of power to President-elect Joe Biden,” KTVB reported.

While there is as yet no evidence the president will object to the peaceful transition of power, many news organizations have continued to promote that idea, thanks to the implicate bias against the current president of the United States.

“The social media sites banned the President due to violations of their terms of service,” KTVB went on. “Because Twitter and Facebook are private companies, their bans on the President do not violate the First Amendment, which protects speech from being limited by the government.”

There is some concern that the internet provider’s move could violate Washington state’s Net Neutrality law which would make their move one that was short-lived if they are taken to court by residents or the companies themselves. Your T1 WIFI said that they decided to block the social networking giants after they received calls from customers about the websites.

“It has come to our attention that Twitter and Facebook are engaged in censorship of our customers and information,” an email to customers reads.

The service provider said the change would go into effect on Wednesday, Jan. 13.

According to the local news source, a letter posted to Twitter by a customer, Krista Yep, says that the company says it was fielding calls from customers asking that the service not display the sites on the internet and that the company said they received an abundance of calls from parents who didn’t want their children on the networking sites.

Umm from my North Idaho internet provider…. this is INSANE. pic.twitter.com/vzy9tSDRAp

“Our company does not believe a website or social networking site has the authority to censor what you see and post and hide information from you, stop you from seeing what your friends and family are posting,” the email reads. “This is why with the amount of concerns, we have made this decision to block these two websites from being accessed from our network.”

However, the United States isn’t the only place where censorship of the platform is taking place. According to a report in The Blaze, Twitter had the audacity to speak out about “freedom of expression” and “access to information” after receiving reports that internet service providers were instructed to ban them ahead of the Ugandan elections.

Ahead of the Ugandan election, we’re hearing reports that Internet service providers are being ordered to block social media and messaging apps.

We strongly condemn internet shutdowns – they are hugely harmful, violate basic human rights and the principles of the #OpenInternet.

“Ahead of the Ugandan election, we’re hearing reports that Internet service providers are being ordered to block social media and messaging apps,” Twitter Public Policy began. “We strongly condemn internet shutdowns — they are hugely harmful, violate basic human rights and the principles of the #OpenInternet.”

Twitter Public Policy added: “Earlier this week, in close coordination with our peers, we suspended a number of accounts targeting the election in Uganda. If we can attribute any of this activity to state-backed actors, we will disclose to our archive of information operations.”

Earlier this week, in close coordination with our peers, we suspended a number of accounts targeting the election in Uganda.

If we can attribute any of this activity to state-backed actors, we will disclose to our archive of information operations:https://t.co/GB71n4avwm

Twitter’s statement on Uganda is something much more in line with American values. It’s what Americans have wanted since the beginning of the country, but Twitter is circumventing it in recent weeks.

The question is, how did Uganda get into a position where they were ordered by public officials to block platforms that didn’t agree with them? Were they somehow bolstered by rich and powerful people to squelch free speech? Did they receive support to get corrupt leaders into office, ignoring the votes of the people?

Answering these questions might allow Twitter to inspect their own policies and see if they are irresponsibly selling Americans to the same fate as Ugandans.

Sadly, you gave autocratic regimes a pass with your own behaviour. Do you recall shutting down the @nypost ? You have done enormous damage to the notion of open internet and lost moral authority to criticise regimes that are simply following your bad example.