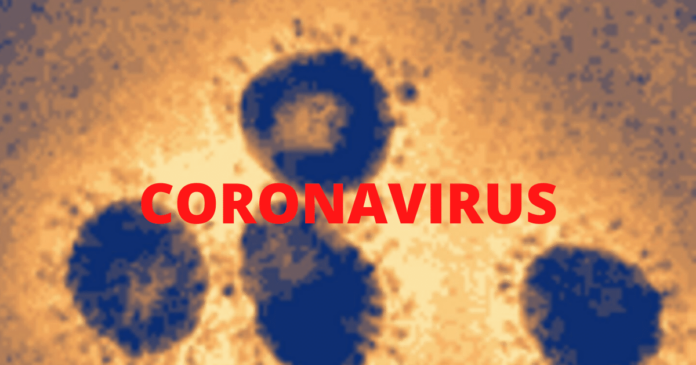 Communist China is by far the most hostile nation towards its own citizens than any other country in the world. They are known to abuse their people and cause freedom seekers to disappear from society.

Their actions are abusive and murderous to any person that would speak the truth. And for that scientist that worked on trying to patent the first COVID vaccine, the Five Eyes intelligence alliance is looking into his mysterious death in earl 2020.

Zhou Yusen was a military scientist working for China. He was connected with Shi Zhengli, who is the wacky woman that worked with developing the virus. These two people were connected at the hip to the point that they worked together to develop a virus that could be used as a weapon.

One report noted that “Zhou, who conducted the research in conjunction with the Wuhan institute, the University of Minnesota and the New York Blood Centre, was the first to file a patent for a Covid-19 vaccine on February 24 last year, according to documents obtained by The Weekend Australian. This was only five weeks after China admitted there was human-to-human transmission of the virus.”

Yusen appears to have had the cure but was silenced before the patent could be issued. And for all practical purposes, the virus was let out by the Chinese, and the WHO and the Democrats covered it up.

The entire time the virus was making its way around the world, the Chinese and the liberal media were trying to cover up those people who tried to tell the truth about what was happening in Wuhan.

But the corrupt communist leaders and Joe Biden did not want the truth told. So reporters were expelled from China, and the American media tried to silence any information regarding the investigation into the virus. Joe Biden comes along and kills the investigation just as the truth is being uncovered.

Yusen is listed as the inventor on the patent paperwork. The forms filed by the “Institute of Military Medicine, Academy of Military Sciences of the PLA” clearly show that he had something that could have helped stem the tide of a global pandemic.

The question of whether or not Yusen had already started on the vaccine before the virus spread only points out that the virus was premeditated. Nikolai Petrovsky is a researcher at Flinders University. He pointed out that developing a vaccine early in the game shows that things were thought out before it was released.

He said regarding the quick development of the vaccine so early by Yusen is “This is something we have never seen achieved before, raising the question of whether this work may have started much ¬earlier.”

Shortly after Yusen went for the patent is when he suddenly died. A Chinses source stated that “While he was an award-¬winning military scientist, there were no reports paying tribute to his life. His death was only mentioned in passing in a Chinese-media report in July and at the end of a December scientific paper, both had the word ¬’deceased’ in brackets after his name.”

And what is highly speculative is what they said afterward. “The Weekend Australian has established that his death has been treated as unusual and is an early line of inquiry under the new Five Eyes probe into the origins of Covid-19 launched by Joe Biden.”

The Communist nation wants to credit Joe Biden with launching the investigation. Pure favoritism for the progressive president that owes the Chinese millions of dollars in questionable loans.

There is no doubt that the liberals and the communists are in league with the virus. David Asher was the man that led the investigation under Donald Trump. He stated that the probability of the virus occurring naturally was “about one in 13 billion.”

The shady Democrats needed to get rid of Donald Trump because he was getting close to the truth. Biden had to kill the original investigation because it was set to reveal the truth of what took place in 2020. Biden wanted the credit for anything that would come out of the viral investigation, so he started his shallow investigation in place of the one that would have revealed the truth.