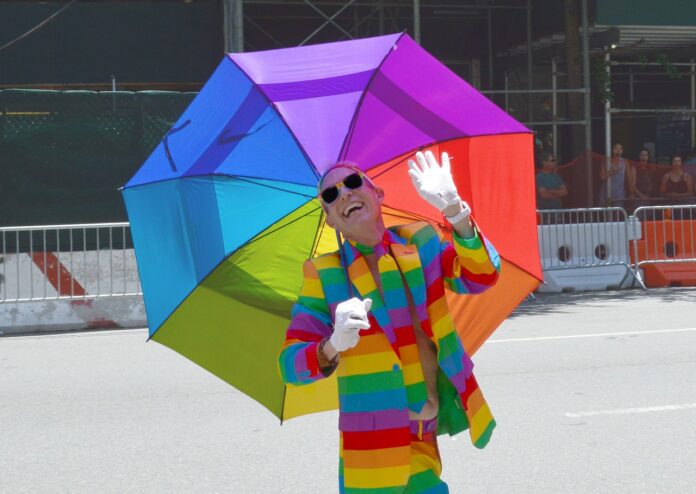 Finally. The Biden administration has chosen to do one good thing. They have chosen to deny the requests that would allow the LGBTQ+ and pride flags to fly across military bases for the month of June.

The Pentagon has a ban on virtually all flags – and the pride flags are no exception.

The Department of Defense has chosen to hold firm with a policy that was created by former DOD Secretary Mark Esper. The policy was created to focus on a ban on displaying the Confederate flag in offices and military housing.

A Pentagon spokesperson, John Kirby explained “This was really more about the potential for … other challenges that could arise from that exception, that specific exception.”

It’s important in the military more than anywhere else that there be a focus on unity. The problem with the LGBTQ+ and other communities is that they are divisive. They don’t focus on bringing everyone together. Instead, they look to divide by demanding acceptance and tolerance from everyone.

The flag policy is clear. It bans all unofficial flags from being displayed publicly on any military installation. This includes everything from sports teams to social movements.

When Esper had launched the policy, he had immediately faced backlash. People wanted to display their Confederate flags. They felt that the military was trying to wash away a piece of U.S. history and the general love people had for their southern roots.

Esper’s goal was to not single out a single group or flag. If one group cannot fly their flag, others cannot, either.

And the Pentagon was right to not to grant an exception for Pride Month. Otherwise, it would have opened the door for countless other social movements to demand that they can fly their flag, too. It would have been impossible to determine which movements do and don’t get to be accepted within the military.

The policy is clear about what flags can be flown and displayed: U.S. flags, state flags, POW/MIA flags, and military/unit flags. If there’s an official representative visiting from an allied country, there would be instances where that country’s flag could also be displayed.

Defense Secretary Lloyd Austin has no plans to review the policy and make it more precise. The policy will remain, which means that there will be no politicizing the military.

Finally. We are allowed to keep one thing sacred without bowing down to the liberals. We have chosen to uphold our morals and ensure that the military is able to prove that they will focus on unity.

The argument is likely not over. It’s only a matter of time before the LGBTQ+ community rallies their left-wing groups to fight for their right to fly their rainbow flags on military bases. We can only pray that the DOD will remain strong.

It is not that that the LGBTQ+ community is not welcomed on military bases. However, if they want acceptance, they have to accept that no one wants their beliefs shoved down the throats of their co-workers.

Fly your pride flags, but not at a military base. The policy remains, no exemptions. Finally, some common sense.