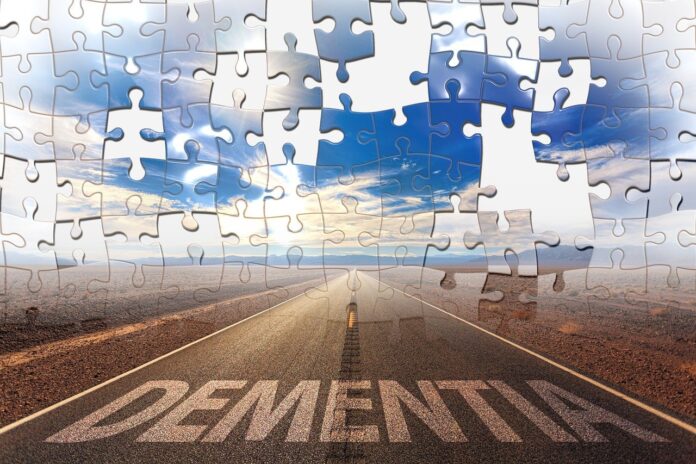 There’s big money in pharmaceuticals. Cash flows through a number of portals by hopefuls vying for the coveted FDA stamp of approval on their newest latest and greatest drug. This practice is often referred to as “greasing palms,” and the well is deep.

As the first line of defense, politicians always receive their sealed envelopes first. These are delivered via greedy lobbyists who don’t care if the drug works or not. Once they’ve purchased the approval they sought, the flow of cash awards and prizes trickles downhill.

Lots of “Grover Clevelands” are handed to drug chain executives, doctors, hospital administrators, and even some local pharmacies. Salespeople are offered both above and under the table incentives, and the dirty laundry list continues.

If you’ve ever wondered why U.S. citizens pay so much more for their medicine than other countries, in a nutshell, you now know why. Someone has to pay for getting a drug on the shelf that may or may not work.

For the first time in 20 years, a new drug designed to improve the lives of Alzheimer’s victims made it past the FDA. Considering how the drug has met with a great deal of controversy and criticism from medical and independent advisors, this had to cost them a bundle. While the drug companies executives swear their new drug slows down the progression of Alzheimer’s disease, they’re saying “the proof is in the pudding” they have yet to taste.

The drug was cooked in the kitchens of a company called Biogen. Through methods known only to them and their lucky prize recipients, Biogens’ Rx concoction is being hailed as the very first of its type that’ll attack the disease itself rather than only relieving its symptoms.

With approval in hand, it’s now up to Biogen’s silver-tongued devils to sell the product to physicians. But it’s going to take a lot more than money to persuade some of them. The stuff has to at least do something. But if Biogen is somehow successful at bringing enough customers on board, millions of inflicted Americans could end up being duped.

The FDA approval also beings in to play the standards by which it was granted. Biogen’s promised word doesn’t cut it. There has been no documented study of the drug’s long-term effects, either positive or negative.

Biogen can’t take all of the credit for its new mixture. They had help from Eisai Co. in Japan. Once the drug regimen is prescribed to a patient, they must then receive a new transfusion every four weeks. It’s an ongoing cash cow with no proof that it reverses mental decline, and some politician just bought a new boat. Now you also know why medical insurance premiums are so high.

The drug is called Aduhelm, and the family of an Alzheimer’s patient who is prescribed it should question the physician who wrote the script. They will be well within their rights to demand the evidence that can’t be provided.

Here’s something strange. The FDA admitted that there are “residual uncertainties” concerning the drug. It’s a clever way of saying they have no idea if a patient’s leg might fall off after a while. Their willingness to accept the unproven premise that Aduhelm will reduce clumps of dementia causing plaque in the brain was bought and paid for. They used a clever disclaimer by saying the drug is “expected to” do these things, not that it will.

The Institute for Clinical and Economic Review, a non-profit, did a preliminary analyst of what the drug will cost and was a bit taken back. Depending on the patient’s need, it’ll run them anywhere from $2,500 per year, up to $8,300. And this is only to realize what they called “small overall health gains,” to zero gains at all. They also said any price is too much if there is no benefit to be .had

With 6-million Alzheimer’s cases in the U.S. alone, here come the baby boomers to increase that number. They’re gliding into their late 60s to 70s and there’s a whole lot of them. Unfortunately for the up and comers, Aduhelm is not going to perform any better than the number of new experimental drugs that have been introduced in the past, but it’s safe to assume money changed hands on those as well, so…

None of them have ever reversed an Alzheimer patients’ need for around-the-clock care, and they have not restored their memory in the least amount. But a lot of people got a lot of cool stuff in getting us to give their latest and best voodoo drug a shot, so there’s always that…we should be happy for them. Shouldn’t we?