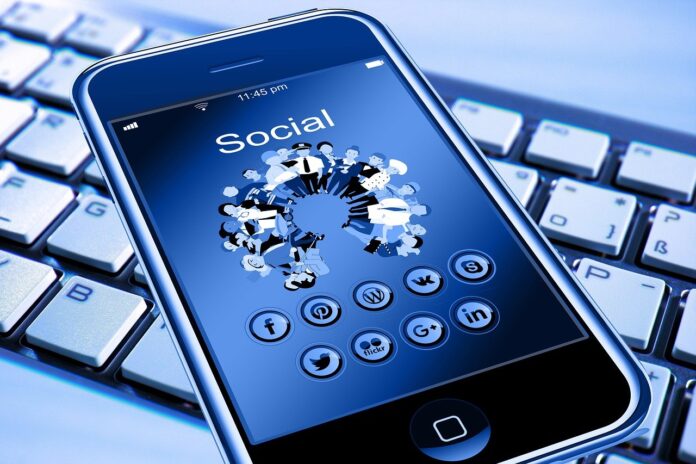 As Americans struggle with how to interact with social media in a post-censorship world, at least one state is working to give citizens a chance to reclaim their freedom of speech on Facebook and Twitter via a bill that would allow those who were censored to sue Facebook and Twitter.

“A proposed bill from Republican state lawmakers in North Dakota could see Facebook and Twitter face lawsuits from users who have been censored on their platforms. Some experts argue the law would have no effect due to Section 230 of the Communications Decency Act (CDA), the law that enables the Big Tech Masters of the Universe to enjoy legal immunity in cases related to censorship.”

This move comes after Twitter and Facebook’s censorship became headline news due to the President of the United States is either banned or put on pause on the two massive platforms. These Silicon Valley-based tech giants seem to be exercising their right to refuse service to the fullest extent. The question being raised by Americans now, is whether their actions constitute discrimination.

“Ars Technica reports that a new bill submitted by six legislators last week titled ‘an Act to permit civil actions against social media sites for censoring speech,’ states that websites with over 1 million users would be ‘liable in a civil action for damages to the person whose speech is restricted, censored, or suppressed, and to any person who reasonably otherwise would have received the writing, speech, or publication,’” Breitbart went on.

Censorship on social media isn’t a new concept to the most conservative. For years those with massive Facebook and Twitter followings have been either booted off the platforms, having their massive investments destroyed, or been “shadow banned,” which is the practice of a platform not removing content, just not delivering it to the followers of a particular influencer. In some cases, those who were involved in the censorship put hundreds of thousands of dollars into Facebook advertisement campaigns to gain followers that Facebook then turned and revoked, due to what they claimed to be a violation of terms and services.

“Compensation for censored users would include ‘treble damages for compensatory, consequential, and incidental damages. Experts believe the bill would likely have no effect even if it was passed due to a conflict with federal law. Attorney Akiva Cohen wrote in a Twitter thread that the proposed law ‘would immediately be deemed void as preempted by Section 230 [of the Communications Decency Act],’ because ‘federal law is supreme over state law where they conflict, and this would create an express conflict.”

The publication went on to explain the precedent for companies lack liability thus far, saying that, “Section 230 is a law enacted in 1996 that states that providers and users of computer services shall not be held liable for ‘any action voluntarily taken in good faith to restrict access to or availability of material that the provider or user considers to be obscene, lewd, lascivious, filthy, excessively violent, harassing, or otherwise objectionable, whether or not such material is constitutionally protected.”

According to Breitbart’s report, that resulted in social media companies who claim to be run by user-generated content being legally protected. If the content is truly user-run then any problem a person has with a group would be focused on the group’s individual moderator. However, there seems to be some room for liability when someone from the Facebook corporate office starts to meddle in the use of the platform. Is it discrimination? Is it truly a reasonable carriage of the terms of service?

According to North Dakota Rep. Tom Kading, a Republicans who has been leading the charge and sponsoring the bill, he was put over the edge when the president was banned from reaching out to Americans: