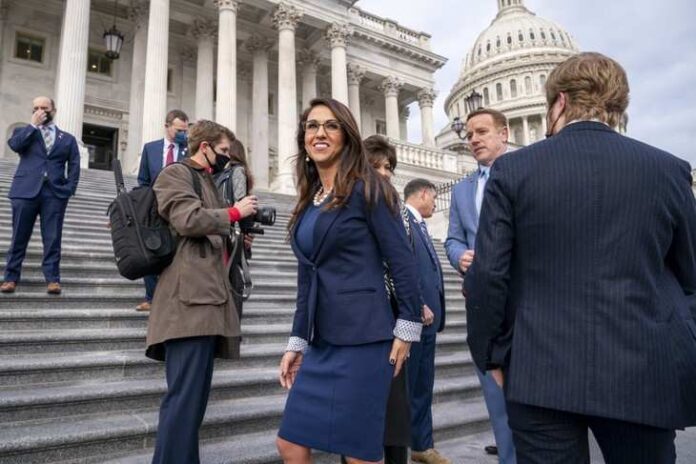 Liberals see the Republican Party as a bunch of people looking to destroy America and murder everyone who calls it home. They see conservatives as terrorists to progressive ideology. And would like nothing more than to be able to slaughter them every time they get in the way of liberals pressing their agenda on people.

The progressive media also feels the same way. They support the insane ideas that come out of the head of a demented president. They even help attack conservatives by trying to make them look foolish in front of the world’s stage.

One such person is Frank Figliuzzi. He represents the people that would love nothing more than to strip away the freedoms that define American and make it a great place to live. One of his Figliuzzi is a former FBI nut job that tried to pass off the idea that a commission is set up to pick candidates that are worthy of running for president. He wanted to take that choice away from the people and put it in the hands of a corrupt Democratic Party. That would be the easy way for them to control politics for the next two hundred years.

Figliuzzi had to open his mouth a second time and admit that the federal government needed to start throwing into prison Republican leaders because of the conservative stance they take on making laws. He wants anyone who disagrees with the establishment to be arrested over any issue they would disagree with.

His idea sets up a dictatorship based on communist ideology. Everyone will have to agree with the Democrats, or they will never see the light of day again. When he was done presenting his ignorant idea over the airways, all people could do was agree with him. He was surrounded by other liberal frauds that could do nothing but nod along in agreement instead of thinking out the ramifications of what he just said.

“In order to really tackle terrorism … you’ve got to attack and dismantle the command and control element.”

“That may mean people sitting in Congress right now.” pic.twitter.com/Cn6HlTS9Zq

The FBI fake takes his idea back to the January protests at the Capitol Building. He sees a few actions of a few people as representative of an entire party. He even forgets that his beloved liberals have been found guilty of inciting violence, and yet nothing was ever done to them.

The media persona thinks they have all the facts and answers to every issue. But they cannot even correct simple stories before airing them on television. They told the nation that a Capitol Police person was killed in the hysteria, but that ended up being fake news because his death was not related to the events that transpired.

The Capitol Building tour on January 6 was not the coup that the media made it out to be. It should have happened, but how the media portrays events of the day leave a lot to be desired. They thrive on bogus moments and excitement of the moment.

The issue is not about what happened on January 6 or even why it affects the thinking of the FBI man. The real problem is much deep than what is being told.

The Democrats hate Republicans because they are the other political party that stands in the way of them being able to reshape America into a full-blown dictatorship. They want to criminalize any person that would stand in their way. And people like Figliuzzi are just the open windows that the Democrats fear revealing the truth behind what they are trying to do with their massive spending bills.

The very idea of prison time for being a Republican is not too far off from being crazy or from becoming a reality. All it would take is for a few more people to vote with Biden and Harris, and the laws can change overnight.

The Commission that Figliuzzi wanted to set up to arrest conservatives would never see the light of day. But the fact that the Democrats even considered the idea should have every American, liberal or not, concerned that Biden and Harris do not care about the people. All they want to do is set up a way for them to stay in power for years to come.