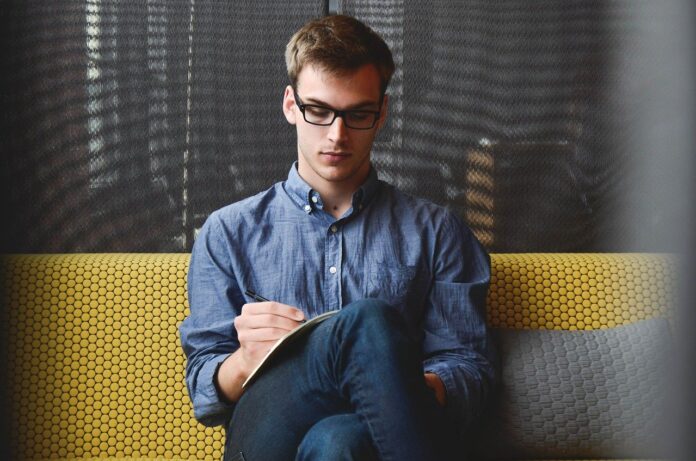 It has been said, time and time again, that the mobs who follow and support President Donald Trump are racist, white supremacists, and bent on creating more hate and division. To prove this point, the political left offers up events such as the Capitol building’s incursion on Jan. 6.

Together with mainstream media, the left has touted the belief that President Trump incited violence and destruction when he told people to make themselves heard in our nation’s capital. Furthermore, they believe that those in attendance at the day’s violent events were all somehow white supremacists.

But how can that be?

Firstly, it was Trump who seemed to speak the loudest about the need for these people to calm down and go home. And secondly, multiple sources report that a significant number of those seen and heard in DC on that day – you know, the white supremacists – were visibly not white.

The definition alone should disprove this ridiculous theory.

But of course, for the far left, it does anything but.

So how do they rationalize how this could be possible, that somehow white supremacists don’t have to be white?

Well, for Washington Post Op-Ed writer and professor at New York University Cristina Beltran, it can all be blamed on “multiracial whiteness.”

Now, for those in their right mind, this phrase or terminology, just like the theory this is supposed to prove, is yet another example of what seems like an oxymoron. I mean, how is whiteness multiracial? The definition of either word is nearly the opposite of the other, right?

According to Beltran, it’s not so much about the actual race or color of skin as what that race embodies. And for her and many of left-leaning cohorts, whiteness is equivalent to evil and hate.

Beltran writes, “One of the organizers of the ‘Stop the Steal’ movement is Ali Alexander, a Trump supporter who identifies as Black and Arab. The chairman of the neo-fascist Proud Boys is Enrique Tarrio, a Latino raised in Miami’s Little Havana who identifies as Afro-Cuban; when he arrived in Washington for the Jan. 6 march, he was arrested for allegedly burning a Black Lives Matter banner take from a Black church the month before.

What are we to make of Tarrio – and, more broadly, of Latino voters inspired by Trump? And what are we to make of unmistakably White mob violence that also includes non-White participants? I call this phenomenon multiracial whiteness – the promise that they, too, can lay claim to the politics of aggression, exclusion, and domination.”

According to her, whiteness is not so much color anymore but a thought process, an ideology that cannot be separated from “aggression, exclusion, and domination.” To her, anyone who supports Trump and is not white must have been seduced or has bought into the idea that anyone can be free and belong, so long as they participate in “persecution and dehumanization of others.”

She writes, “Multiracial whiteness reflects an understanding of whiteness as a political color and not simply a racial identity – a discriminatory worldview in which feelings of freedom and belonging are produced through the persecution and dehumanization of others… In the politics of multiracial whiteness, anyone can join the MAGA movement and engage in the wild freedom of unbridled rage and conspiracy theories.”

Let me just say that Beltran and those who have similar ideas must have a whole lot of extra time on their hands if they can concoct something so wildly false and inaccurate as this.

And secondly, how is this theory any less racist than that of the white supremacists that she supposedly hates? The fact is it isn’t.

Beltran is quite literally saying that to be white or even see whiteness as an understandable thing, one must be full of “aggression, exclusion, and domination,” not to mention rage and persecution.

How is this any different than the false belief that those of color or those labeled as a minority are somehow slow, lazy, and subhuman?

These are just the opposite sides of the coin – and one that should be thrown into the fire and destroyed.

Furthermore, I’d like to know where she gets off thinking Trump somehow incites this kind of thinking. Never once has he hinted at such a ridiculous notion. No wonder Beltran failed to give any examples of her theory in reality.

The fact of the matter is that Trump, like most of his followers, don’t even really see color, at least not in the sense that Beltran seems to. Sure, it is an inherent part of who we are as individuals, but it does not mean one is better or entitled to anything more than others.

As Martin Luther King Jr so rightly said, people should be judged by the content of their character, not the color of their skin or what that skin color supposed means…