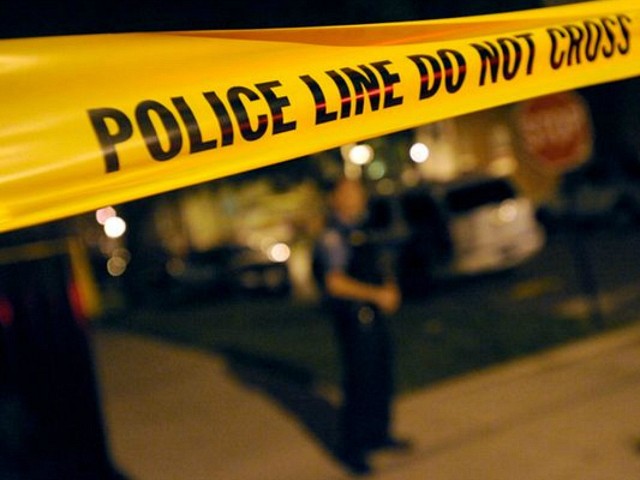 The Hill reports the incident occurred in Big Bear grocery in DeKalb County.

Thirty-year-old Victor Lee Tucker, Jr., reportedly argued with the cashier over the store’s mask policy during check-out. He ended up leaving the store without making a purchase, only to allegedly return with a handgun and shoot the cashier dead.

A second cashier received a superficial wound when grazed by a bullet.

The Associated Press reports a “reserve deputy” who works security at the store “exchanged fire with the suspect and both were wounded.”

The Georgia Bureau of Investigation said: “Two responding DeKalb County Police Department (DKPD) officers arrested Tucker as he was attempting to crawl out the front door of the supermarket.”