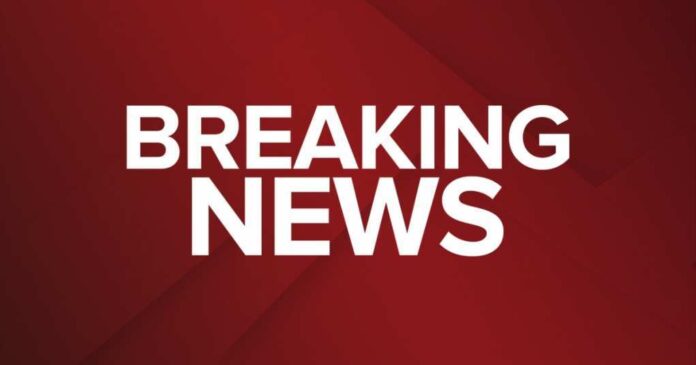 It’s difficult to be a white person in America these days without being accused of being racially prejudiced. There, it’s been said. If you’re white and profess to be colorblind it’s only because you’re too ignorant to realize the level of hatred you don’t know you possess. You can thank your dead slave-owning ancestors for the DNA running through your veins. You can’t help hating what you didn’t know you hated.

Now that your neck veins are popping do we have your undivided attention? People are people. Some are annoyingly in love with every stinking molecule of life. Others bitterly detest the very air they breathe. This runs the entire gamut of all races. We all got ’em.

Then there are people who stand on middle ground by only hating those who give them a good enough reason to not like them, regardless of their skin color. This would be the majority of us. The ones who are too boring to make news headlines. The ones who don’t march with white supremacist groups or BLM. The ones who don’t squeak loud enough to get the oil.

This would not be anyone who was sucked into marching with BLM. Their squeak was deafening and within earshot of every American citizen. So they’re getting oiled or sucked up to if you prefer.

The Associated Press just released a new guideline for journalists who use their AP style of writing for their news articles which is for the most part the standard of the industry. Prejudiced or not, this is going to chap your cheeks. When referring to a Black person, the word is to be capitalized. The color black is not to be. Okay. Makes sense.

Hold on… When referring to any person, place, or thing that is the color white, the word is never under any circumstances to be capitalized. Okay. Makes no sense. There were no changes indicated for the usages of yellow, brown, tan, or lilac. It’s a Black/white thing only.

The impossible task of making every person from every race love one another has become incredibly one-sided with this and that being canceled by people who refuse to face the reality of the truth. The obnoxious quest by BLM for what they termed as equality appears to have escalated to superiority in the eyes of the AP, and this is never as it should be.

Just as there isn’t enough ink in the world to re-write a history that cannot be changed, the AP’s silly new capitalization guideline will not and cannot change what’s been around since the dawning of time. Someone is always going to dislike someone else for all of the wrong reasons. It’s called life and the AP just made it a little worse. Shame…