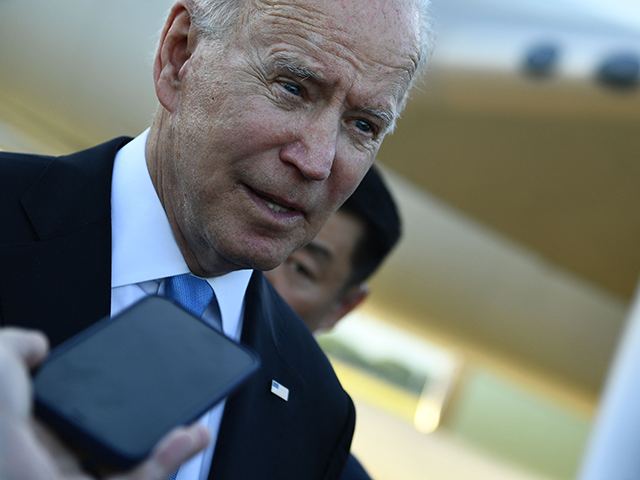 Collins replied that Biden had said he would know in three to six months whether the meeting was a success.

“What I said was, what will change their behavior is if the rest of the world reacts to them and it diminishes their standing in the world,” Biden said. “I’m not confident of anything; I’m just stating the facts.”

Collins noted Putin’s behavior did not change after meeting with Biden, saying, “How does that account to a constructive meeting as President Putin framed it?”

“If you don’t understand that, you’re in the wrong business,” Biden replied before walking away from the press conference.

When Biden reached Air Force One he stopped to clarify his answer, expressing regret for his response to Collins.

“I owe my last questioner an apology. I shouldn’t have been such a wise guy with the last answer I gave,” he said.

But Biden indicated he was still frustrated when asked to clarify his answer.

“To be a good reporter you have to be negative,” he says. “You never ask a positive question.”