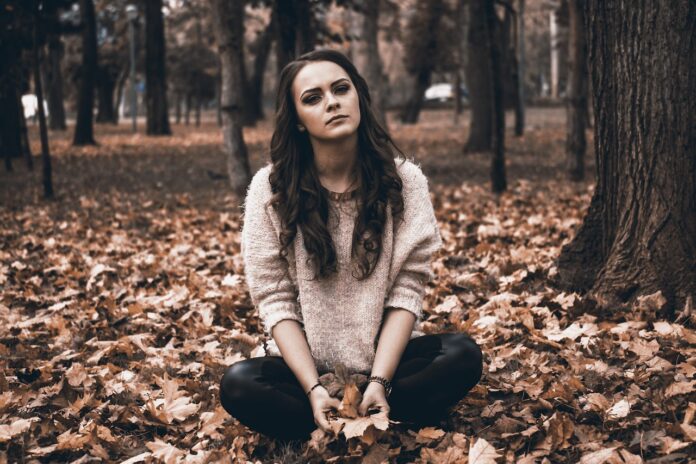 There is more to consider about a deadly pandemic than just a deadly pandemic. While conquering the widespread virus is certainly a top priority, the combative measures we as a nation have taken have done little to address the residual effects of our lives coming to a grinding halt.

Locking down businesses and limiting capacities has served a crucial blow to the economy that Donald Trump had roaring like a lion, pre-pandemic. But we already know this.

As unemployment rates have risen beyond the imagination and food banks can’t keep enough on hand to feed America’s hungry, there is yet another group of individuals who are slipping under the radar. And what this group is suffering through is unfathomable and beyond heartwrenching.

Striking like a thief in the night, America’s students have been robbed of their education. But their plight goes way beyond academics. School isn’t only about learning the ABCs. They help develop social skills by providing a much-needed outlet for children to interact, grow, and develop.

Especially during their teenage high school years, attending dances and football games and the sort becomes as equally prioritized as to their academic education. Perhaps to an even greater extent.

As a child starts blooming into the adult they will soon become, they begin to desire a more active social life. They’re getting driver’s licenses and starting to eye colleges or careers, but above all of this, they want to have a good time and make lasting memories. This is their moment and it will never come again.

But the pandemic won’t allow for this to happen. With the very thing that is the focal point of their entire world staying boarded up and padlocked, some of these high schoolers cannot come to terms with their solitary confinement.

As a silent residual effect of COVID-19, since forced to remain isolated in their homes, teenage suicides have risen to a frightening degree in America. Young people are taking their lives at a pace never before experienced. And please note, not all children have the best of home lives. For them, school is sometimes their only refuge from an otherwise abusive environment.

The fifth-largest school district in the US lies within Clark County, Nevada. The school board there is pleading with the state to allow them to reopen without further delay. They fear that more of their students may succumb to a recent rash of teen suicides within their district.

During the district’s nine months of being locked down, 18 students died by their own hands. Not to imply that teen suicides were not an ongoing issue in America prior to the pandemic, but this figure more than doubles the number of students the district lost during the entire previous year, to all causes.

“By July, after the sixth suicide since March, the district invested in a program, the GoGuardian Beacon alert system, to send reports of mild to severe suicide risk,” a report from the NY Times said. “The system, which scans student writings on district-issued iPads, generated more than 3,100 alerts from June to October, indicating behavior such as suicide research, self-harm, written comments, or just the need for help or support.”

Did you catch that figure? Read the quote again in case you missed it.

Clark County Superintendent Jesus Jara frustratingly said, “When we started to see the uptick in children taking their lives, we knew it wasn’t just the Covid numbers we need to look at anymore. We have to find a way to put our hands on our kids, to see them, to look at them. They’ve got to start seeing some movement, some hope.”

Jara added, “We are not only in the midst of a health crisis, but we are being challenged with a mental health crisis and an academic crisis.”

“Superintendents across the nation are weighing the benefit of in-person education against the cost of public health, watching teachers and staff become sick and, in some cases, die, but also seeing the psychological and academic toll that school closings are having on children nearly a year in.”

“The risk of student suicides has quietly stirred many district leaders, leading some, like the state superintendent in Arizona, to cite that fear in public pleas to help mitigate the virus’s spread.”

This is but one school district among the hundreds-of-thousands spread across this great land, and every teen suicide is one too many. At the risk of sounding totally biased, this publication won’t make the call concerning the reopening of schools nationwide.

But we will say that Joe Biden’s sketchy plan of keeping schools closed for another 100 days or so should be re-evaluated with all things taken into consideration. Considering the rate at which our teenagers are killing themselves, 100 days seems like an awfully long time.

Please. Where do you stand on this? We encourage you to tell us your views on the subject.