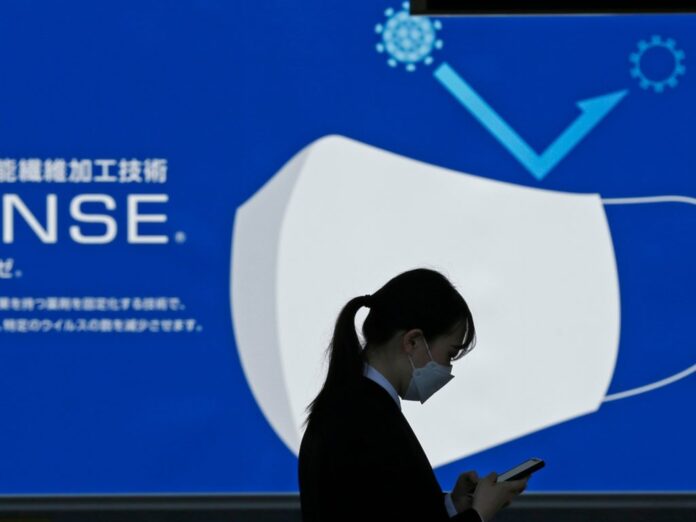 “We are preparing to issue a certificate of vaccination for those who need one … when they visit foreign countries,” Chief Cabinet Secretary Katsunobu Kato said, according to Channel News Asia (CNA). The documents will reportedly take paper form rather than any digital certification and local governments will be responsible for their issuance, the outlet further noted.

Katsunobu’s statement comes as Tokyo eases other coronavirus restrictions in anticipation of the Tokyo Olympic Games set to begin next month. Prime Minister Suga Yoshihide announced Thursday that his government would end the state of emergency, in place since April, in Tokyo and eight other regions, starting June 20. The emergency measure halted the sale of alcohol and severely curtailed restaurant and bar operating hours.

Japan, a close neighbor of the pandemic’s origin nation, China, has struggled under the Wuhan virus, racking up over 14,000 confirmed deaths and roughly 790,000 cases, according to the most recent data from the World Health Organization (W.H.O.). Vaccination rates have lagged in the country. The population has received 15,605,278 doses of various coronavirus vaccines as of June 6. The country has a population of roughly 125 million.

The government currently allows only Japanese citizens, lawful permanent residents, and foreigners with “special exceptional circumstances” entry into the country, Kyodo News noted. Entrants much have a negative coronavirus test result 72 hours prior to arrival and spend two weeks in quarantine.

Katsunobu’s statement indicated that the vaccine passport program was an effort to help Japanese citizens resume international travel rather than to restrict their use of domestic services, a concept that has aroused tremendous opposition in the United States.

Several conservative states have enacted legislation barring the implementation of such a program within their jurisdictions. Among the most prominent is Florida, where Governor Ron DeSantis (R) signed a bill in May banning vaccine passports. Private businesses, such as the Royal Caribbean cruise line, challenged the bill with their own vaccination requirements, but ultimately backed down in the Sunshine State.

At the federal level, however, Homeland Security Security Alejandro Mayorkas indicated in late May that Washington was taking a “very close look” at requiring vaccine documentation from foreigners and citizens alike to enter and exit the U.S.