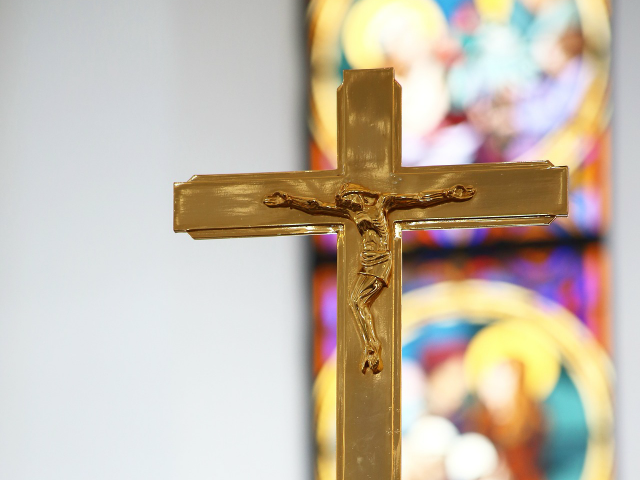 In its decision, the U.S. Supreme Court said that Catholic foster care agencies can reject gay couples when placing children for adoption.

“This is a huge victory for religious liberty and a resounding defeat for LGBTQ activists,” Donohue said in his essay.

The original case against Catholic foster care, in fact, did not stem from any complaints of discrimination but was the result of gay activists who “launched a contrived assault on the rights of Catholic social service agencies” in an effort to impose their secular beliefs on Catholics, Donohue stated.

Philadelphia had stopped foster children from being placed with the Catholic Social Services of the Archdiocese of Philadelphia on the basis of its beliefs regarding traditional marriage and its refusal to place children with same-sex couples.

Donohue also underscored that the religious liberty guaranteed by the First Amendment extends well beyond the right to worship and safeguards the right “to freely exercise one’s religious beliefs in the public square.”

“This decision makes it more difficult for LGBTQ activists to argue that sexual orientation and sexual identity are analogous to race. They are not,” Donohue said.

Thursday’s ruling will have a potentially greater impact since it was the result of a unanimous 9-0 judgment, making it harder to pin on the court’s “conservative” justices.