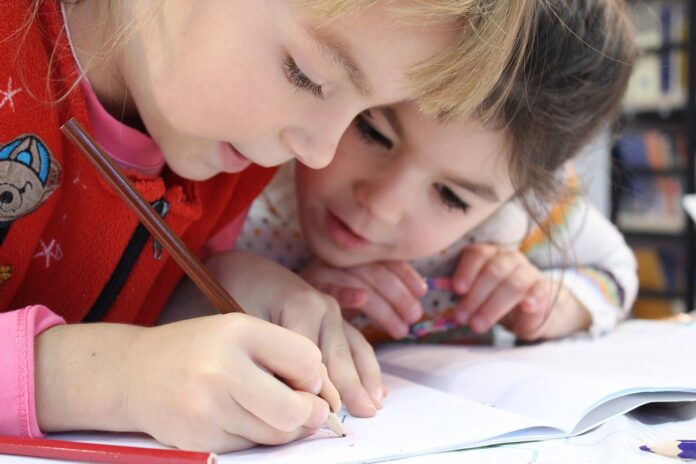 Tattletales are usually the ones that everyone hates. Yet, there’s always someone who’s quick to raise their hand in class to tell on what someone else is doing. It’s disruptive, and it’s annoying.

The K-12 district of Wellesley Public Schools in Massachusetts has recently released a policy that would turn everyone, both students and teachers, into a bunch of tattletales.

They’re opening up a can of worms. And, they have no idea just how bad it could get as they ask for “incidents of bias” to be reported.

Students and teachers can report these incidents to their peers and colleagues. It allows for each to be investigated and so that punishments can be issued.

The policy came out of the Office of Diversity, Equity, and Inclusion (DEI). The policy is titled “Responding to Incidents of Bias or Discrimination.”

Do they have any idea how petty people can be? The Boston area school district is essentially asking everyone to report based on where they see bias. The problem is that many people would rather see bias than take ownership of their own shortcomings.

All it takes is one person to get a lower grade on a subjective assignment for the tattletales to begin.

The DEI has chosen to define “incidents of bias” as “conduct, speech or expression that has an impact but may not involve criminal action, but demonstrates conscious or unconscious bias.” It goes on to define that it can be against any protected identity group based on ethnicity, race, gender identity or expression, religion, sexual orientation, or disability.

Yikes. There are a lot of gray areas. Considering that a person can exhibit bias consciously or unconsciously, who is to determine whether the actions are, in fact, bias? It’s going to lead to a lot of accusations – and rather than fighting those accusations, people are going to be punished simply because someone was unhappy with the way that someone acted, spoke, or expressed themselves.

We’re turning an entire generation into snowflakes. Each and every student in this district will grow up believing that they can simply complain and accuse in order to get their way.

Is this what we really want?

Parents Defending Education, a grassroots organization determined to reclaim schools from activists that impose harmful agendas, was able to get a copy of the WPS training protocols.

The “incidents of bias” can be found anywhere, including microaggressions. WPS training goes on to provide examples of a microaggression. “You’re so articulate” and “Where are you actually from?” and “The way you’ve overcome your disability is so inspiring.”

So, apparently complimenting a person or getting to know them better by asking their origins is not only considered a microaggression but also an incident of bias.

Oh, and if a teacher mispronounces a child’s name, that’s also a microaggression.

The policy goes as far as stating that if the incident becomes categorized as a “hate crime,” law enforcement would be called in. Otherwise, students could face detention or suspension and staff would face formal warnings, reprimands, or other serious consequences.

What WPS wants to do by establishing this policy is to create an anti-bias culture. However, they’re taking away people’s ability to communicate and to get to know people based on their unique differences.

The reality is that everyone is different because of their background, their culture, their sexual orientation, their religion, and everything else. It’s not always about being biased. It’s about getting to know people.

Shouldn’t we simply be teaching people to embrace differences? Instead, we’re turning everyone into tattle tellers all because we want to make sure that no one gets their feelings hurt.

Imagine that…a teacher could get suspended simply because they unintentionally mispronounced a student’s name. Well, that’s the end of that teacher’s career. How dare they be so biased. And this is Biden’s America…the land of the offended and the home of the liberals.