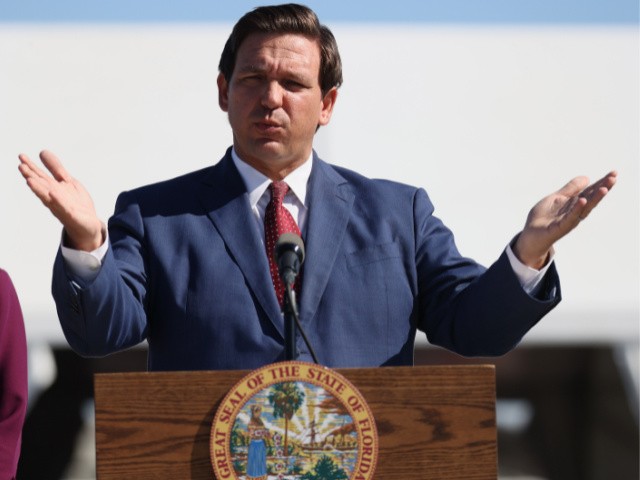 According to the press release, Trump and DeSantis “both have 4/1 odds to win be the Republican nominee in 2024 (20% implied probability), making them tied for the favorite position.”

“Trump recently suggested DeSantis would be a good running mate, which would be a wise move considering the Florida Governor is Trump’s biggest threat among the Republican party at the moment,” US Sportsbonus’ gambling industry analyst Jay Sanin said.

“DeSantis has improved significantly in both markets since February, when he was a distant 40/1 to win the election and 12/1 to be the Republican nominee,” he added.

“While Harris’ odds to win the election haven’t changed since February, her odds to secure the Democratic Nomination have improved slightly from 9/4 (30.8%) to 9/5 (35.7%),” the release stated.

“Like the Republican party, the Democrats are also seeing the race tightening a bit, with Joe Biden improving in odds to win the nomination and the 2024 election,” Sanin said of the Democrats’ situation.

DeSantis has not stated if he will run for president in 2024, focusing solely on the upcoming governor’s race.

“Probably everywhere I go, I get people who have all these ideas, and um people can say what they want, but we’ve got a lot to do here, so that is the focus that I have,” DeSantis stated amid the speculation.

Former President Trump recently said he would “certainly consider” DeSantis as a running mate, praising the Florida governor as a “great guy” but noting there are “numerous people that are great.”

Both Trump and DeSantis topped the Conservative Political Action Conference (CPAC) straw poll in February, garnering 55 percent of the vote and 21 percent, respectively.

With Trump out of the occasion, DeSantis led the pack with 43 percent support. Other polls have demonstrated similar trends.