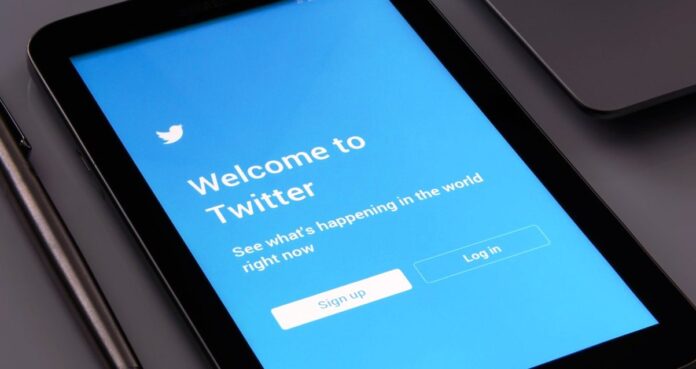 Twitter has decided that they’ll mute anyone and everyone they don’t like. They’ve chosen to be on the side of the liberals. They’ve hidden behind their terms and conditions to state that they can close accounts if there are lies being told or if violence is being incited.

Truth, now, is also capable of getting you banned if it dares to talk about the biological sex of someone who is part of the Biden presidency.

Jack Dorsey’s going to need to answer for this one. As the Twitter CEO, he has backed all of the decisions made with a smug and arrogant attitude. He believes that he’s invincible – and liberal politicians continue to stand by and let him censor Americans.

A Christian organization has recently been banned on the social media platform.

So much for freedom of religion.

The only thing they are guilty of was to state Dr. Rachel Levine’s biological sex.

Focus of the Family’s The Daily Citizen discussed the assistant secretary for health within the Department of Health and Human Services. They identified that she is a transgender woman – and went on to explain that it is a “man who believes he is a woman.”

Every single word of what they said is the truth. While they may not like that Dr. Levine was called out, it is not something that has ever been hidden.

Jim Daly, the president of the Focus of the Family organization, ha appealed to Twitter regarding the suspension and was denied.

Twitter wants to change the rules of the game. They want to redefine how gender is viewed. However, they cannot be the ones to make such decisions by silencing anyone who disagrees.

The reality is that biological gender cannot be changed. A biological male is a male. If a person wants to redefine who they are, that is fine. However, the fact remains – they are biologically a male. There is no way to change that regardless of what a person “thinks” or “feels.”

Daly wrote about how President Biden has been calling for unity. The problem is that unity seems to come with a demand for uniformity. Is there no longer room for conventional disagreement? “You will comply – or be silenced.”

And Daly has a good point. Those who don’t want to comply seem to be silenced, either by Twitter or some other liberal entity.

Daly goes on to make a list of those who have been silenced across social media. People have been thrown off of advocacy boards because of arguing that transgender male athletes shouldn’t be able to compete in women’s sports. CEOs have been ousted because they don’t support the same referendums that the liberals support.

JK Rowling couldn’t even get her last book published because she made tweets to make distinctions between different sexes.

Enough is enough. We have to be able to speak out. Twitter seems to be able to make all of these decisions – and the government is going to stand by and let it happen because this is Biden’s plan. Either comply or be silenced. That’s how he plans on achieving unity.

After all, if everyone will just conform to his way of thinking, we can all be united. He’ll tell us what we can think and that will ensure we’ll all get along. Anyone who wants to think differently can face the cancel culture and financial ruin. They can be ousted from society.

The Family Policy Alliance has sent a letter to support Focus on the Family. They’ve asked Twitter to reconsider the lockdown of the account simply because a fact was stated. In the letter, they asked if they’re going to ban everyone who believes in biology. The hashtag campaign #AreWeNext? Is also trending.

It’s time to take censorship seriously. It’s getting to the point that we’re not allowed to discuss raw, hard truths. Biological sex cannot be changed, but Twitter won’t even accept reality.