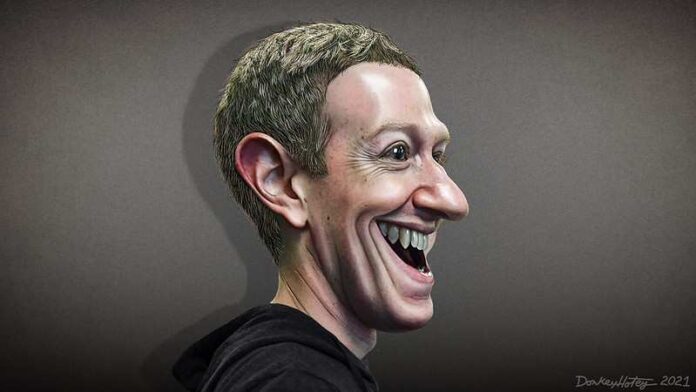 It’s amazing what is and isn’t allowed to be on social media these days. Truth is damaging to the left, which means that they’ll get banned for reasons unknown. And on Instagram, they’ve proven that they can’t handle the truth – shutting down a filmmaker once she told the truth to too many people.

Maggie VandenBerghe is a conservative filmmaker who has been using her talents to attack the political left.

As she’s gained millions of views and climbed to notoriety with the help of the Blaze and Fox News, Instagram has chosen to ban her.

Oh, that’s where Instagram doesn’t want to get into the specifics. However, the filmmaker had over 220,000 followers. She also goes by the online name of “Fog City Midge.”

According to VandenBerghe, she was only banned after reposting a tweet from political activist Jack Posobiec who explained how the reporter that broke the news about Clinton’s meeting with AG Loretta Lynch has been found dead. The reporter in question was Christopher Sign, and many on the right have been spinning conspiracy theories to explain how Sign died.

VandenBerghe is quick to point out that Instagram acts like communists because of silencing anyone who dares speak out against them.

She pointed out that people have been contributing to social media platforms for years under the belief that they would be allowed freedom of speech. She explained “they clearly are against conservatives speaking freely. This is how communists operate.”

VandenBerghe has had a unique voice. As a conservative, she looks to break major news stories that aren’t always told by the mass media platforms. Too much of the media has a liberal edge, so they silence stories that go against the dialogue that’s being pushed.

The filmmaker has had to work hard to get the following that she has. She used social media to get the videos and stories in front of a larger audience. And, as a result of the stories trending, they managed to work their way into mainstream media networks.

VandenBerghe still has an online presence – but Instagram blacklisting her has made it harder for her to have a voice.

It’s obvious that she’s not going anywhere. She’s a conservative and she is demanding that her voice be heard. She has seen the bias in the media and she’s prepared to fight against it.

Facebook is under the belief that it will be able to block anyone that has a different view than them. That means blocking people on both Facebook and Instagram. Twitter has been doing the same thing.

Conservatives are smart and resilient. Many have watched how Maggie VandenBerghe has been treated – and they’re not going to stand for it.

VandenBerghe is still active on YouTube as well…until Google decides that she must be silenced once and for all.

The liberals really get testy when someone gets a loud voice that shows all that’s wrong with America. Her man-on-the-street videos are particularly eye-opening when no one can identify what Biden has accomplished in 47 years as a politician. Yeah… the truth hurts.