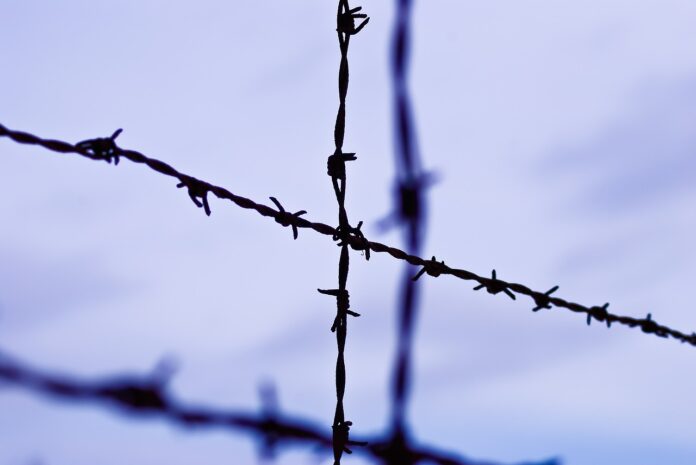 The media certainly works for the Democratic Party because they seem to have money oozing out of their wallets. At least, that is what it seems. In reality, the media has turned corrupt, and the liberals have no problem paying them to push their corrupt agenda. Both fascist organizations are working together for the common cause of destroying conservativism in America.

Democrats act as they care about health and cultural equality, But they push racism, and abortion like it is going out of style. They are secretly building up what they consider to the perfect version of a human, just like Adolph Hitler did during WWII.

In order to hide their Naziism, they have turned to accuse the Republican Party of the very crime that they are engaging in. The white nationalists and Nazis are taking over American, the liberals cry.

But the conservatives in America are about saving lives. They see all people of color and age as equal. That belief is not something the liberals would agree with. They see inequality, and the lower the cast of people, the better they can use them to achieve their sinful deeds.

Republicans want to stop abortion, and the liberals want to increase it. They want to expand it so they can do away with the disabled and unwanted. The push to kill the rejected has led Republicans such as Kristi Noem to pushing a bill in South Dakota that would make it illegal to murder Down Syndrome people. And somehow, she is supposed to represent the white supremacist movement that is flooding through the Democratic Party.

Democrats bring up the issue of racism every election cycle. It has become their battle cry. As each election draws near, the liberals head to the streets and look for any poor sucker they can abuse and use to prove their point. And their media liberal friends blow the story out of proportion to the point that people think that the atrocity is commonplace.

One Republican named York Lee Zeldin has stated that the liberals push racism like it is going out of style. And they continue to use the concept to rationalize why Biden needs to barricade himself in the Oval Office. Lee stated that “They have no problem with that labeling, and here they want people to ask themselves, ‘Why is there still barbed wire around the Capitol?’ And they say, ‘Well, let me tell you about all the people that voted for Donald Trump. And what happened inside the Capitol on Jan. 6.’ That’s what I think it’s about.”

The narrative pushed against the Republicans is a made-up set of beliefs that shows up every two years. Lee also mentioned that “At this point, it feels like it’s about props, politics, and power. There’s a narrative that Democrats want to push about Jan. 6, and it represents 75 million voters of Donald Trump.”

The Democrats know that they need to villainize conservatives to make the Democratic Party the silent majority. But that cannot be done when conservatives continue to make headway in their fight to keep the liberals from running wild.

She also states that “This is very, very important. It shouldn’t be. It shouldn’t be that, not only is the President of the United States inciting an insurrection but keeps fanning the flame, endangering the security of members of Congress to the point that they’re even concerned about members in the House of Representatives being a danger to them.”

She plans to attack the conservatives and make them out to be racist and Nazi-like. Lee stated that “Every two years when there’s House races, they’ll call opponents white supremacists, extremists, Nazis.” The method of attack employed by the Democrats is widely known. They accuse others of the very crimes that they are guilty of. At some point, their dastardly deeds will catch up with them, and people will become the liberal party for the frauds they are.