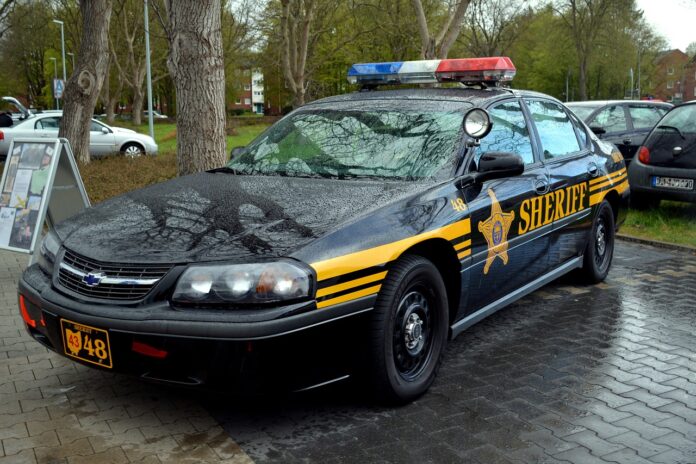 In the last six months, our nation’s leaders have done much in the attempt to cripple the American people. From allowing mass migrant crossings at our southern border to suggesting we do away with the filibuster in Congress, it seems the left is determined to infringe upon the individual freedoms of our citizens.

Nothing proves this more than the increasing push to do away with our Second Amendment rights. As you’ve likely heard, Democratic President Joe Biden and his staff have made announcement after announcement condemning the ownership of firearms in America.

Now, thankfully, so far, the proposed bills haven’t made much, if any, progress in Congress, particularly since Biden’s infrastructure bill and other left-leaning initiatives have taken the limelight in recent days.

But that doesn’t mean Americans should just forget about the proposed threat until it once again is put front and center.

As a largely conservative state, Utah has taken that fact to heart and is now making “preparations,” as one might call them, for just that day. Or at least Utah’s sheriffs are.

According to an April statement made by Utah Sheriff’s Association president Chad Jensen, who is also the sheriff of Cache County, law enforcement in the state is making a promise to fight for the constitutional rights of Utahans and that means working to “prevent and prepare for potential violence.”

Jensen wrote in the statement of Biden’s penchant for proposing “measures of gun control and plans to sign executive orders” should Congress not pass those measures, saying that they were a form of “government overreach” that “will not happen in Cache County on my watch.”

And Jensen, apparently, isn’t the only sheriff in the state who believes that.

In fact, all 28 Utah state sheriffs have now joined Jensen in his fight to protect American Second Amendment rights. Together, they recently wrote a statement to the people of Utah promising that they would all they could to prevent gun control measures from taking hold in the state, even if that meant preparing for violence.

These law enforcement officers noted that “the right to keep and bear arms is indispensable to the existence of a free people.” And as such, they are encouraging all Utahans to stand with law enforcement in protecting that and other freedom-giving rights.

They wrote, “While potential safety concerns continue to exist, we encourage citizens to refuse to give in to fear tactics – those meant to confuse and cause chaos. Rather, we seek to be united as Americans and Utahans, to care for one another and to ensure preparedness and safety in our place of worship and learning, in our homes and places of recreation and business.”

And as they do this, the sheriffs of Utah are pledging to work “diligently to prevent and prepare for potential violence or disaster.”

Now, it’s important to note that, unlike some states who have made anti-gun control laws as of late, the sheriffs of Utah are not going after any specific bill or legislation that has been proposed. Instead, they are simply saying that just because a crime is committed with a gun doesn’t mean that all guns are bad.

As they wrote, “It is not necessary or wise to focus on the inanimate weapon, instrument, or tool of the crime.” Instead, they promise that the “perpetrator” of such crimes will be the focus and dealt with through the proper law enforcement and judicial processes.

The group of 28 sheriffs note that the “Second Amendment of our divinely inspired Constitution clearly states ‘… the right of the people to keep and bear Arms shall not be infringed.” And as such, these brave men and women are making a promise to stand by that right for the sake of Utah and Americans.

For now, the promise may not be something we need to rely on. However, it is evident that if the left gets its way in the coming weeks and months, that time may be coming. And when it does, the sheriffs of Utah will be ready and waiting…