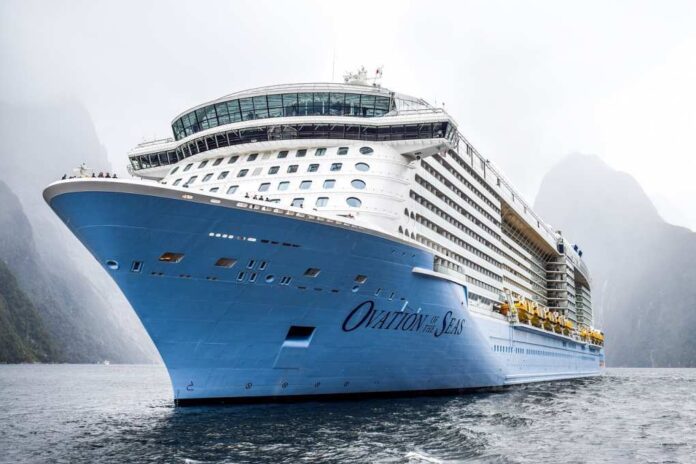 The state of Florida has made the most remarkable progress in getting every sector back open for business since the pandemic ended. But the one area of commerce that continues to struggle is the tourism industry. The CDC continues to keep cruise ships at the port because they believe the ships are dangerous to people and could potentially spread the virus. The authority that the CDC thinks they have is not as far spread as they think it is.

Florida took the liberal-controlled CDC to court, claiming the organization lacked the authority to keep the ships in port. The court found that the CDC has overstepped its authority again. So, Judge Steven Merryday passed a ruling that stated the cruise ships could set sail again. The CDC has kept the ships locked uptight and has almost led to the bankruptcy of the industry.

The Center for Disease Control had the ridiculous rules that 95 percent of all passengers were to be vaccinated and 98 percent of the crew. And each ship was going to have to go through a 60 to 90 preparation period and even test sailing before any ship could take to the seas again. The CDC thought that it was in control of launching new ships to sea.

The judge stated that “This order finds that Florida is highly likely to prevail on the merits of the claim that CDC’s conditional sailing order and the implementing orders exceed the authority delegated to the CDC.” This issue is far from over as the state and the CDC will still have to work out logistics. But Florida is all set to resume sailing its ships shortly.

Both sides have to work out the details as ordered by the judge. The CDC has put the state in a hard place as the cruise industry is about ready to leave the state and head to open waters. If they cannot launch their ships, they will find a place where they can. This means Florida loses a big piece of tourism income.

Ron DeSantis is not happy with the communist CDC. He wrote that “The CDC has been wrong all along, and they knew it.” Joe Biden and his communist regime want to destroy every money-making industry in America. And the cruise industry is a huge moneymaker. DeSantis went on to point out that “Today, we are securing this victory for Florida families, for the cruise industry, and for every state that wants to preserve its rights in the face of unprecedented federal overreach.”

Biden is just like the CDC in that he tries to take power that is not his to have. He gets bossy and thinks that everyone should bow before his rocker simply because he is a president by title only.

The judge’s order restricts the CDC from enforcing any action on the cruise lines. The judge just took the teeth out of the CDC. Their documents and statements in this matter are nothing more than guidelines to be broken.

The Democrats thrive on overreached authority. And they are not known to back down unless forced to by a higher power. Judge Murray told the CDC that they were way out of their jurisdiction when shutting down industry and trying to control when they could open back up.

The CDC has never tried to regulate so many ships in American territory. It is just something that they would have never tried to do in the past. But now that Joe Biden is in office, there is no one to keep them from amassing power.

The judge stated that “In a word, never has CDC implemented measures as extensive, disabling and exclusive as those under review in this action.” The agency’s attempt to control a sector of the industry that they are not to meddle with has never been seen before.

Liberal control of people is spreading like cancer. And the only way to cut it out is to engage each instance of overreach by taking them to court. DeSantis is the master surgeon keeping the liberals under control in Florida by keeping them from overextending their power.