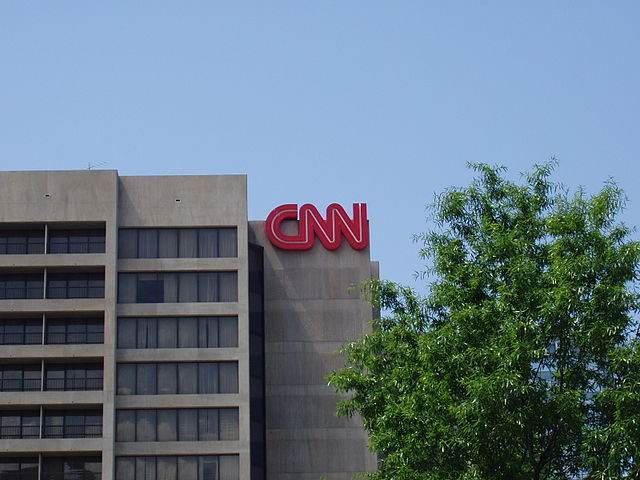 CNN is a lot of things, but being truthful isn’t one of them. Matt Dornick, a spokesperson for the network, recently accused a FOX reporter of ho-hum “standard journalism” because he speaks with sources to verify his reports.

Isn’t this what journalists are supposed to do? The horse’s mouth is straight where the information should come from. In some circles, it’s called reporting the unbiased truth.

Dornic took some Instagram screenshots of Fox News reporter Brian Flood’s Instagram messages and posted them on Twitter. Flood’s messages had been directed at CNN employees.

Flood covers reporting on CNN for Fox News and he had simply requested interviews with anyone who would agree. But at the same time, Dornic also accused Flood of trolling for quotes that he’s too lazy to go out and get for himself.

Dornic tweeted, “After all these years of covering CNN, Brian still has to troll LinkedIn for anonymous quotes (from employees of literally any department) to use in his hit pieces. We’ve been forwarded over a dozen of these in the past 24 hours.”

Coming from a major mainstream media outlet, even other mainstream journalists were taken aback by the spokespersons’ comment. And many of them report for liberal news sites. They were shocked at the sniveling way Dornic chose to criticize a peer, regardless of the network he works for.

Ben Smith, a reporter from the liberal New York Times, quickly came to Flood’s defense. “This is a …totally normal way to report. Possibly not at CNN? But certainly everywhere else. Not a lot of people at Fox who do original reporting, but don’t really get the objection.”

Next came Heather Kelly who used to work at CNN but is now employed by the Washington Post. She also slammed Dornic by saying, “This [is] a way reporters get sources. It’s a tool I and many other reporters at CNN would frequently use to do our jobs.”

Media critic for the Washington Post, Erik Wemple, was the next to jump in by saying that Flood was only “doing what many reporters, myself included, do: Trying to craft an appeal to sources.” Brett Murphy of USA Today concurred with Wemple by saying how Flood had merely been “reaching out to potential sources.”

And in the words of Lachlan Markay, a reporter with the liberal news blog Axios, Floods’ LinkedIn messages were a “pretty standard (and polite!) outreach to potential sources.” Yet another Journalist, Nick Manes, chimed in with, “This is literally called practicing journalism. It doesn’t always work, but it’s part of being a beat reporter.”

Is it safe to assume that CNN’s veil has been lifted? Has Dornick mistakingly let the cat out of the bag? Think about this. Since Flood was mocked for using standard journalism, what does this say about CNN’s nefarious practices?

Not expecting the heat he received, Dornic made a poor attempt at walking back his comments when he said that “fishing emails indiscriminately to folks with tangential relationships and no info about the stories [Flood is] covering” might technically qualify as journalism, Flood is still worth mocking because “his stories are always full of lies and dishonestly framed.”

Dornic’s botched sarcastic walk back hasn’t even begun to slow down the static he’s still receiving, and it’s anyone’s guess how the higher-ups at CNN are going to deal with the issue. Will they save face by handing Dornic his walking papers? Of course not. He’s still their kind of guy. It’s CNN.