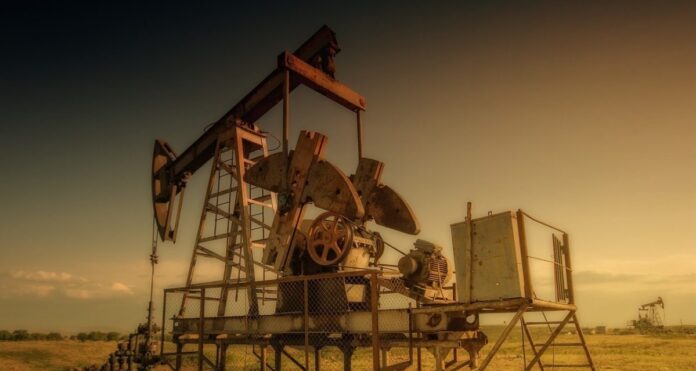 The thousands who voted for Joe Biden and against Donald Trump did so for many reasons.

Some may have done so based on Biden’s promises to move America’s energy sources away from fossil fuels to “cleaner” sources like wind and solar power. Others may have voted due to some semblance of obligation to the party that was once touted as being for the American worker and unions. While others, of course, voted simply because Biden isn’t Trump.

Yet, now that Biden’s in office, it has taken all about one week for nearly every Biden voter to second-guess their choice, if not regret it ultimately.

And that regret has never been more complete than for those who work in the oil and gas industry, or should I say used to.

As you well know by now, on Biden’s first day in office, he signed an executive order that effectively killed one of the most significant fossil fuel projects in the nation, the Keystone XL pipeline. The project was to build thousands of miles of this pipeline, from Alberta, Canada, all the way down to Texas. It would employ about 11,000 oil and gas workers, most of whom belong to a union.

In anticipation for the project, whole towns were created along the way, as places for families to reconnect and be together, for businesses to grow with the steady flow of workers coming in off the job.

And now, all of that is a complete bust – all for nothing. Millions and millions spent on dreams now lie in ruin…

TC Energy has let go 1,000 workers in both the U.S. and Canada after President Biden canceled the Keystone XL oil pipeline project https://t.co/OOzjDrI2Hw

David and Kristina Dickerson, from Texas, say the fossil fuel energy industry has supported their family for decades. It’s a way of life.

David recently told “Fox and Friends” in an interview, “I had hopes I’d be up there welding on it – for someone, if not myself. I’ve been in this industry for 31 years. This is about all I know how to do besides farm, and I can only do that until I go broke then I have to go back out and do that.”

What is he supposed to do now?

His wife, Kristina, says the end of this project has “hurt everybody… we all depend on those jobs. And that was one that we’d been waiting on for a long time. We’ve had to actually dip into our retirement and our 401k, just trying to survive until something like this come up. We’ve been depending on this to happen and it just all of the sudden got ripped out from under us, and we’re not going to be able to do it now.”

Suffice it to say, they feel a bit betrayed.

And David said as much. He told Fox, “I feel pretty betrayed by it. They’re saying we’re saving the environment and taking care of that, but everybody needs to realize it’s a good thought, but it’s not a well-thought-out plan.”

To him and many Americans, the canceling of this project is about as smart as quitting your job before you have another one lined up. It just doesn’t make sense. Maybe if they had created all those “sustainable, green-energy” jobs first, it would be ok. Maybe.

But now, it’s just left thousands without work and, as Kristina pointed out, dipping into their savings to just make ends meet.

But David adds that it doesn’t make much sense for the government to do this either. He said, “They’re all patting each other on the back for it, but they’re not doing anything but making their world a little less safe.”

While Biden and his cronies might not care so much about the average energy worker losing their job, he should care about what it does on a national level. And this one has significant implications.

With the pipeline complete, America and Canada both would have become less dependent on nations like Iran, Russia, and China for our energy needs. In addition, the bond between the two, and one that is crucial, as we are neighbors, would have been more robust than ever.

Besides, the canceling of the project doesn’t really change anything… Oil will still have to be transported from Canada to the US by rail. So it’s not like the US is getting any “greener.”

All Biden’s executive order does is give off the appearance that America is cleaner, all while nixing thousands of jobs and livelihoods.