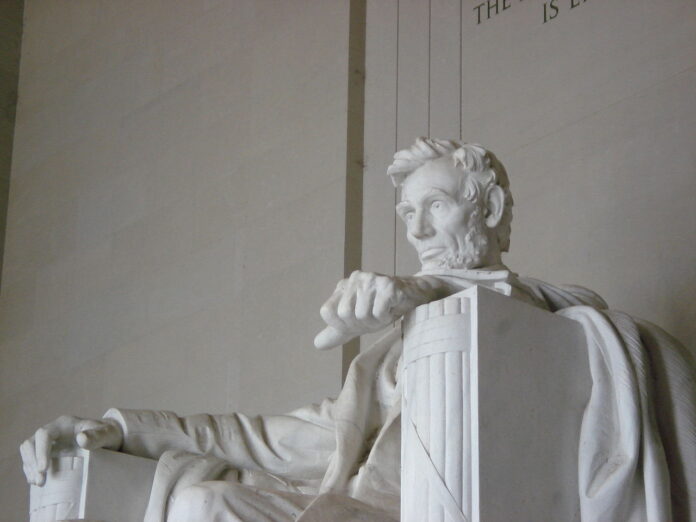 Tucker Carlson dropped a major bombshell on the Fox News audience we cannot get over it. These are the things that should infuriate the American public as a whole but of course, no one ever seems to mind. As long as the long arm of the law is impeding conservatives, it’s okay.

Carlson says that the Bank of America was actively spying on those who were in Washington, D.C. recently. Customer data was sifted through and provided to the Feds. Where is all of the outrage on this one? The US government requested the information and it was delivered promptly, without anything resembling customer consent.

A Bank of America customer even found themselves being interrogated over their purchases but they were innocent. We are not sure how this is legal but that’s just how it seems to go now. The rules do not make any sense to us any longer and it’s been that way for a bit. So what was Bank of America looking for when they went through the customer records?

For starters, they were looking to see who was in D.C. on January 5th or 6th. Anyone who purchased a hotel stay in the region was also flagged. If weapons were purchased, this was also monitored. Airline related purchases were also a part of the surveillance initiative. All it took was one set of purchases to land one innocent man in the crosshairs of the Feds.

Carlson reveals these sorts of things and then nothing comes of it. We are just surprised that there wasn’t another convenient Twitter outage when he was about to provide this information. This also casts serious doubts on their willingness to seriously investigate all of the other problems that are currently taking place.

Let’s start going through their banking records instead, shall we? Maybe the people would like to know more about the purchases that they are making. Instead, the federal government is using its considerable resources to collaborate with Bank of America to spy on the American people. Our hearts go out to all of the innocent people that have been affected.

No one deserves to have their personal financial details compromised like this. It’s the equivalent of having a burglar in your home. The unpleasant feeling never goes away and we sincerely hope that anyone who is using Bank of America thinks twice before proceeding. This bank is not an ally to the brave patriots that truly make this country a great one.

Anyone who does not think that this is tyranny needs to explain to us exactly what is going on then. If people cannot even use their own bank accounts without having to worry about being spied on, where does it end? We won’t be surprised if this causes a number of people to close out their accounts and start using their local credit unions instead.

At least they won’t be as quick to sell the American people down the river to suit their own interests. The days of being able to freely move about the country have ended. As soon as the federal government decides that you are a threat, this is what happens. Anyone who thinks they are immune is kidding themselves.

Biden should be addressing this massive overreach at the moment but we are not about to wait and wish for that to happen. He’s too busy making sure that his brother and son are able to raid the cookie jar without getting their fingers caught.