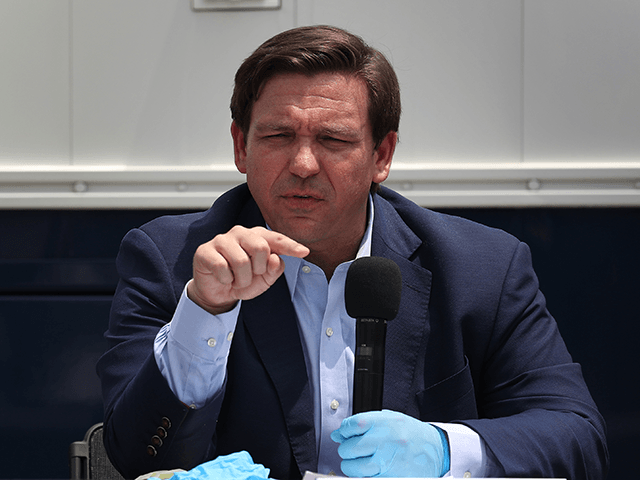 DeSantis advised that had Florida not pushed back against lockdowns, and other states followed suit, the United States would look more like Canada right now, which he said would still be locked down.

“You just have so many threats to freedom nowadays, and what we’re doing is we’ve essentially Katy, barred the door to protect Floridians and to protect their freedoms and opportunities,” DeSantis told host Mark Levin. “And you see it in a number of different ways. Obviously, we were the leading state fighting against coronavirus lockdowns. We had kids in school, in person, for the entire school year. I believe had Florida not done that, you would not see the other states to have followed — Canada, for example, still locked down. And I think that’s what a lot of these bureaucrats wanted to see in the United States, and we made sure that we led in a different direction. You also look at things going against the Biden administration’s policies. They shut down our cruise industry, with the CDC. They didn’t have authority to do that. All these experts said, ‘Oh, you just have to do whatever the CDC says.’ We sued the CDC in Florida, and we won in federal district court. And now the cruise lines are going to be able to resume sailing this summer.”