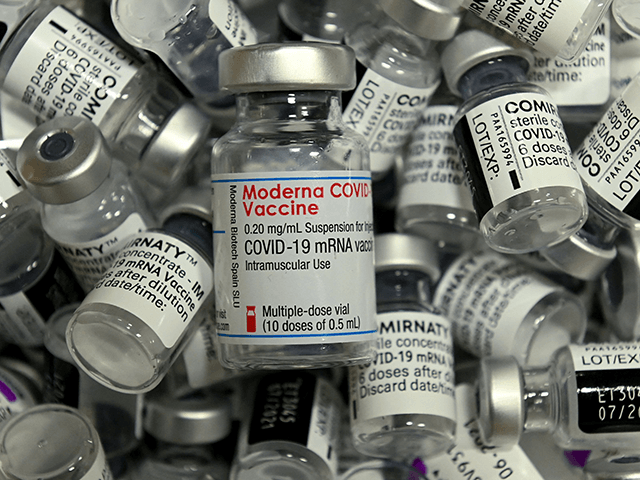 Prime Minister Kyriakos Mitsotakis announced the new measure, nicknamed the EUR150 ($180) “freedom pass” which young people will be able to spend on either travel or entertainment and will be eligible for hotels and flights as well as concerts and museums.

“This is a debt to our youth, a gift of gratitude, particularly ahead of the summer. [It is] a ‘thank you’ for their patience and perseverance,” Mitsotakis said during a television broadcast on Monday, the newspaper I Kathimerini reports.

“At the same time, however, it is also an incentive for young people, in particular, to be vaccinated, who, by their very nature, contribute more to movement. And the more they are shielded [against the virus], the more we will limit the transmission of the virus,” the Greek Prime Minister added.

Wires agency Reuters reports that on top of the $150 card, young Greeks agreeing to get vaccinated will also be given a free month of mobile phone data in thanks.

According to data from the World Health Organisation (WHO), Greece has so far administered over 7.6 million doses of the Wuhan coronavirus vaccine as of June 20th. Both the number of cases and deaths attributed to the virus has also substantially declined since the spring.

While Greece, as with many other countries, is urging younger people to take the vaccine, the WHO stated that it is “less urgent” for children to get the shot but still recommends that children over the age of 12 receive it.