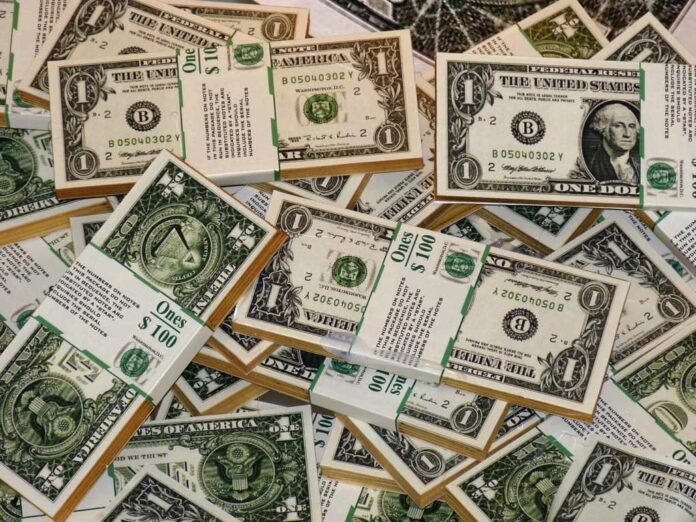 Joe Biden testified like a Southern Baptist preacher on Easter morning. “I will not raise your taxes.” But unlike a bonafide human-ordained preacher of the gospel, he was spitting lies and preaching deception from the book of Biden. If what he has proposed gets the seal of approval, 60% of us hard-working underpaid Americans are gonna be seeing our take-home shrink.

As many Americans are financially struggling from playing catch up with their mountains of overdue bills from the pandemics’ wrath, proposing a tax increase is nothing short of a kick in the crotch of the middle-class citizens it’s aiming for.

As is commonly said, there is no such thing as a small lie. They all count. Tax Policy Center senior fellow, Howard Gleckman, pinned the tail on the donkey by saying, “For those looking to see if Biden kept his promise to not raise taxes for those making $400,000 or less, the answer is: mostly, but not entirely.” Solid answer…

He clarified by adding, “Including corporate tax increases, most households would pay more in 2022. About three-quarters of middle-income households would face a tax increase averaging about $300. But nearly all would be a result of those higher corporate taxes.” As much as we hate to admit it, this was devilishly smart. Underhanded as the hell it came out of it, but nonetheless, smart. Vomit at will…

Biden swore on the Holy Koran that anyone earning less than $400,000 annually need not be concerned. He even told everyone how it’s going to work, but he carefully omitted a few details. The entire time he was lying through his dentures he was well aware of how his proposed corporate tax increases would indeed impact them.

Three-quarters of households with a total income of between $75,000 and $100,000 could expect to see their take-home pay dwindle by an additional $440. For households raking in between 100 and 200 Gs, 69% of them are facing losing an additional $830, and may the good Lord help households earning in excess of these amounts.

Families who are fortunate enough to be hauling in the big bucks through their toil, labor, and their right to live the American dream they created for themselves, will be severely penalized for committing such an outrageous atrocity as success. If the home brings in between $200,000-$500,000, it’s going to cost them an additional $2,040 for the privilege afforded to few.

But we aren’t done. Keep in mind how these are personal taxes, not corporate, and it’s the high rolling chance-taking big money executives who are really stand to take it on the chin. If they fall within the $500,000 to $1 million income bracket it’s going to cost 99.8% of them, $8,810. If it’s over $1 mil, hold on…the feds will be keeping an additional $265,939 of their hard, and in most cases, honestly earned money from every single one of them. There will be no escape route.

As far as corporate taxes are concerned, Biden’s proposed plan would increase them from 21% to 28%. Capital gains taxes would jump from 21% way up to 39.6%. The nation’s top tax rate which currently stands at 37%, would revert back to the yesteryear rate of 39.6%. So let’s go ahead and really put them under by raising the minimum wage and destroying their dwindling profits which in turn would put more people out of work. Make sense? Of course not.

In a nutshell summary, here is what Biden’s proposed plan would mean for the average American. Low and middle-income families would shoulder a greater economic weight by way of receiving lower compensation due to their employer’s increased tax burden. Since corporations will also experience an increase in their investment earning taxes, they’ll be all but helpless to financially reward good employees who will need to settle for a pat on the back.

America has been shanghaied. In Biden’s case, it just goes to prove how experience can also be used for all of the wrong reasons. We were so much better off when an untainted newbie was in office. Don’t you agree?