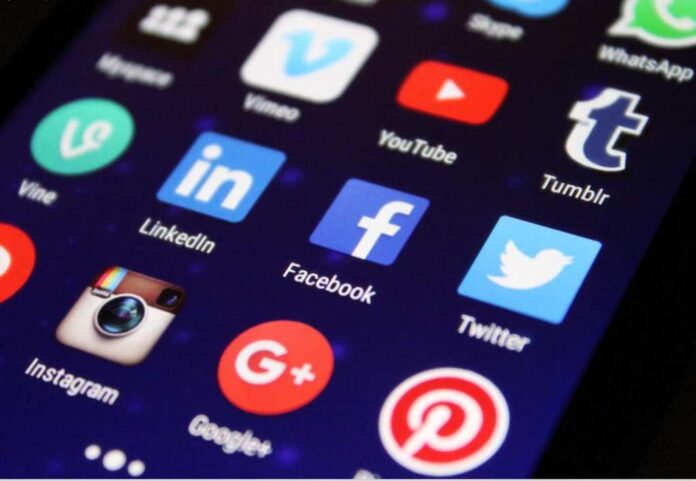 A whistleblower recently revealed that Microsoft may have been involved in developing antitrust legislation and may have benefited from that involvement.

The Daily Caller News Foundation obtained the document and revealed that every page is watermarked with the text “CONFIDENTIAL – Microsoft.”

Massie said during the Judiciary Committee markup of the legislation on Wednesday, “I just came into possession of a document that everyone needs to know about.” He then reiterated that it had come from a whistleblower and was marked “CONFIDENTIAL – Microsoft.” Massie continued, “It’s the first draft of one of these bills that would’ve covered Microsoft. This begs the question: did Microsoft have this bill and the other bills that we are voting on today before I had this bill?”

“Why would you have to mark it ‘CONFIDENTIAL – Microsoft’ if they found it on the website for Congress,” he said.

The original version of the Platform Competition and Opportunity Act that Microsoft apparently received  included a much lower inclusion rate for deciding which Big Tech companies would be affected. The updated version, the one the whistleblower revealed had a much higher threshold.

The latest version of the bill details that platforms with at least 50 million monthly active users would be subject to the antitrust regulations. But the original version provided by the whistleblower set that number at 500,000.

The change in versions exempts Microsoft’s services from being affected by the proposed regulations, according to Massie. He asked the other members of the committee if any other Big Tech company was also exempted from the regulations due to the alterations.

“We did not seek to be excluded from the bills,” Microsoft spokesperson Jennifer Crider told the DCNF.

Making things more interesting, there is a separate alteration to the original bill that potentially exempts Windows from the regulations.

Rep. Zoe Lofgren said during the hearing on Wednesday, “The [latest version] limited [the definition of ‘online platform’] to only ‘mobile online platforms.” She noted this in the change, “That had the effect, for the most part, of exempting Microsoft from coverage of the bill.”

Lofgren challenged that the change specifically has the effect of excluding Microsoft Windows from being regulated. She then proposed an amendment to reverse the definition change.

Jim Jordan, a ranking member of the Judiciary Committee, reinforced Massie’s criticism. He said that the committee cannot overlook Microsoft and its censorship of conservatives.

“That’s what we have here: Bills that supposedly go after Big Tech being written by Big Tech,” Jordan said.

The Democrats on the Judiciary Committee revealed their antitrust bills earlier this month. The legislation, which has bipartisan support, could possibly allow prosecutors to break up Big Tech companies.

David Cicilline, chairman of the Judiciary Subcommittee on Antitrust, said that large tech companies “have too much power” over the U.S. economy.

The Platform Competition and Opportunity Act was sponsored by Democratic Rep. Hakeem Jeffries. The intention of the bill would prohibit major Big Tech acquisitions from entrenching a company’s market power.

It remains to be seen if Microsoft will give any further details regarding their involvement in the legislation. And there is also question whether there will be any repercussions to the tech giant.