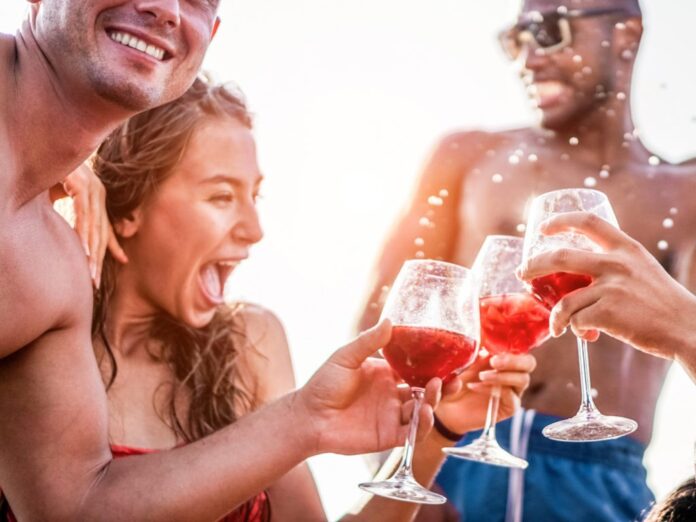 Minister of State Giorgos Gerapetritis unveiled a plan on Tuesday that could see businesses decide whether they want to only serve those who have taken the Wuhan coronavirus vaccine or if they want to cater to unvaccinated people, as well.

Mr Gerapetritis stated that fully immunised people, either those who have taken their final shot of the vaccine or have recovered from the coronavirus in the last six months, will be allowed to engage in indoor activities such as going to restaurants or the cinema without being required to wear a mask.

Businesses can also choose to have so-called “mixed venues”, according to a report from the newspaper I Kathimerini, in which businesses can admit people who have not taken the vaccine but only with negative coronavirus test and at a more restricted capacity.

Greece has moved to encourage more people to take the vaccine in recent weeks and has opened up access to vaccines for all adults. For those aged 18 to 24, the government is also offering prepaid cards worth EUR150 (GBP129/$178) for those who take the vaccine.

“This is a debt to our youth, a gift of gratitude, particularly ahead of the summer. [It is] a ‘thank you’ for their patience and perseverance,” Mr Mitsotakis said.

So-called “vaccine passports” for use domestically in restaurants and other indoor businesses have been controversial but have been proposed in several countries, including the UK.

While the UK government under Prime Minister Boris Johnson backed off on the idea earlier this year, a report from last week stated that in the event of a spike in infections, the proposal could go ahead as an alternative to shutting down businesses under lockdown restrictions.