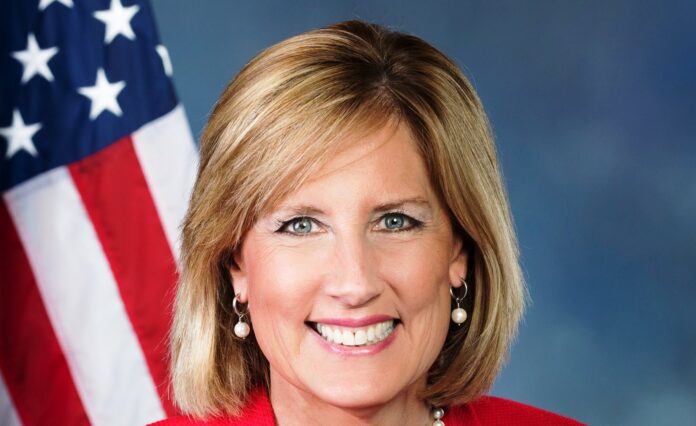 Well, that last race for the House of Representatives is finally over and complete.

New York’s 22nd Congressional District has a new owner, and her name is Republican Claudia Tenney. Tenney’s win was announced on Friday when a New York State Judge ruled that current election results put her in the lead by a mere 109 votes.

The win brings the final count in the House to 222 Democrat seats and 213 Republicans, the narrowest margin to nearly ever be seen in the Lower House and one that is expected only to grow slimmer come 2022.

Now, I’m sure you’re asking how the race was just now resolved a whopping three months after the actual November 3 election took place. Well, to say it’s complicated is somewhat of an understatement.

First, it’s essential to know that the race was already a rematch, as Tenney’s opponent, Democrat Anthony Brindisi, had competed against her for the seat and won in 2018, albeit by a slim margin. 2020’s race wasn’t all that different, except that due to the increasing complications of the pandemic and new voting laws, the results seemed to keep changing.

However, 11 of those “were cast by unregistered voters,” Fox said.

And that was just the beginning.

Quite naturally, with a race this complicated and strewn with uncertainty, it was taken to court.

While finally conceding graciously with a letter posted to his Twitter account, Brindisi was anything but cordial in the days leading up to his loss. He hired Marc Elias to take on his case, according to The Washington Times, who is a partner at the Perkins Coie law firm in Washington D.C.

Now, if you recognize the name, it is likely because Elias is the same attorney who represented the likes of Hillary Clinton and the DNC against President Donald Trump during the 2016 presidential election. It was also Elias who commissioned the infamous Steele dossier through research firm Fusion GPS, according to Politico.

I mean, talk about bringing out the big guns…

Then again, Hillary and the DNC obviously lost, so maybe Elias isn’t quite as good as he thinks.

However, what’s really interesting is that the complaints that Brindisi and his council brought before the courts were the very same ones that President Donald Trump filed suit on during the 2020 election. In fact, the two scenarios are nearly identical in every way.

There were significant discrepancies in votes counted, including new and uncounted ballots being found on more than one occasion. And, of course, multiple accounts that the voting machines were somehow misreading or miscounting votes.

I know, I know. It’s hard to believe that a Democrat actually agrees with Trump on the failure of the voting machines and the complete disaster of mail-in voting. But apparently, Brindisi most certainly does. Of course, it’s for the sake of his own skin. He may not have the same opinion about the national race between Trump and Biden.

According to Brindisi and Elias’ court filing as of February 1, “In this case, there is reason to believe that voting tabulation machines misread hundreds if not thousands of valid votes as undervotes… and that these tabulation machine errors disproportionately affected Brindisi…

“In addition, Oswego County admitted in a sworn statement to this Court that its tabulation machines were not tested and calibrated in the days leading up to the November 3, 2020, General Election as required by state law and necessary to ensure that the count generated by tabulation machines are accurate.”

Similarly, when the final ruling was given, Brindisi, like Trump, announced his shock and awe, believing that the only way to truly know who won was for a “full audit and hand recount” to take place.

Now, I’m not saying he’s wrong. However, I find it ironic that Trump was chastised for questioning the results while Brindisi was praised and even supported by the DNC.