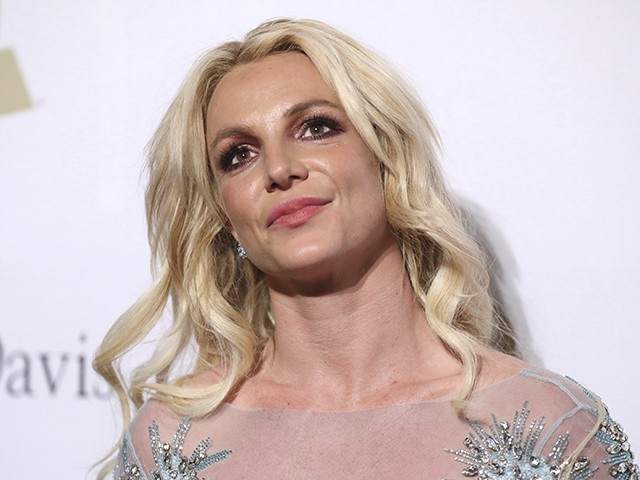 UPI reports filed court documents deny “without prejudice” the 39-year-old singer’s request to replace her father with private wealth management firm Bessemer Trust Company of California, as the sole conservator of her estate.

The rejection comes less than a week after Spears testified she faced abuse at the hands of her family and her conservatorship has forced her to use birth control, which has prevented her from having a third child, as Breitbart News reported.

She was placed under the complex legal arrangement – usually reserved for the very old and infirm – after suffering a series of mental breakdowns.

During the hearing, Spears directly addressed the court, asking it to end the conservatorship that has controlled her life and finances since 2008 by giving her father, 68-year-old James Parnell Spears, total power over her multimillion-dollar estate.

The court rejected the “Toxic” singer’s request finding her to be “substantially unable to manage his or her financial resources or to resist fraud or undue influence.”

Spears’ conservatorship has led to a massive fan-based movement supporting the pop icon, referred to on social media as “Free Britney.”

Fellow pop singer Iggy Azalea responded to Wednesday’s decision on Twitter, stating it is “basic human decency” to remove Jamie Spears from the conservatorship of her “Pretty Girls” collaborator.

“This is not right at all,” she said.