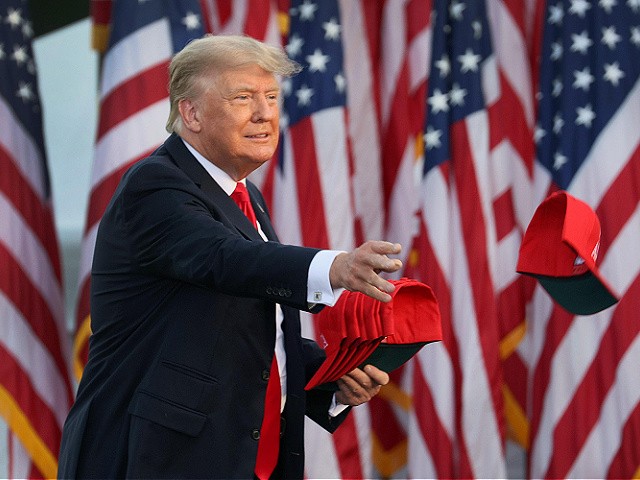 Wednesday, during an appearance on Fox News Channel’s “Hannity,” former President Donald Trump indicated he had made a decision about his plans for the 2024 presidential election cycle.

When asked by FNC host Sean Hannity if he had made up his mind, Trump replied, “Yes.”

HANNITY: We continue with the former president, Donald Trump. What a great crowd.

We don’t have a lot of time, but let’s talk about your future plans. Now, I have a —

HANNITY: Let me ask the crowd. Of everybody here, would you like to see the president run again in 2024?

HANNITY: You’re not going to answer, but I have to ask. Where are you in the process — or — let me ask you this, without giving the answer – what the answer is — have you made up your mind?