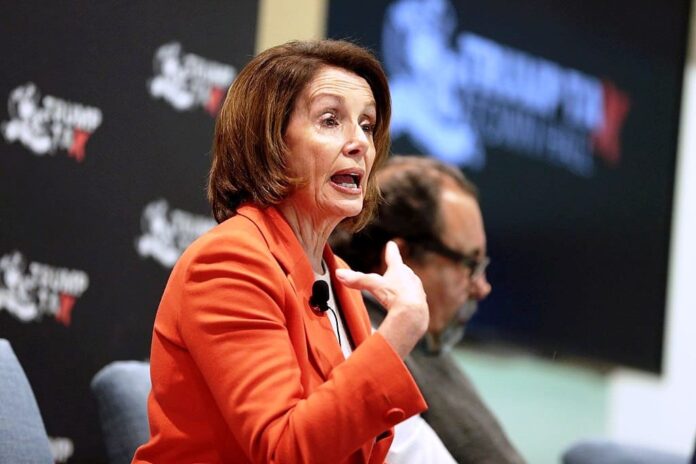 Americans have been revolting against the government even before there was the United States of America. If people don’t like what the government is doing, there will be a group of people who will speak up.

That ended up with Americans revolting against the British government.

More recently, Americans didn’t like that Congress was going to name Joe Biden as president without giving Donald Trump the chance to question some of the votes. It ended up in the January 6 riot at the Capitol Building.

The Speaker of the House has recently introduced a resolution to establish a select committee so that the Capitol riots could be properly investigated.

The House Rules Committee will likely be advancing the resolution to the full House floor soon. House Minority Leader Kevin McCarthy would be able to appoint a few members of the committee, too, ensuring bipartisan cooperation.

What is the purpose of this committee?

Five months since the attack, the cause for a “domestic terrorist attack” is still unknown.

Oh, but it is known. Pelosi just doesn’t want to believe that Americans were fighting back against a government that they don’t like.

The purpose of the committee will be to find “the facts, circumstances, and causes relating to the domestic terrorist attack on the Capitol.”

Of course, Pelosi is hoping that Trump is behind it all. That would be the perfect scenario for her so that she can keep it in her back pocket in case he does actually try to run again in 2024.

Unfortunately for Pelosi, Trump wasn’t behind it. Other Americans were. She may find it hard to believe but Republicans are capable of doing and thinking things without Trump whispering in their ears.

Trump isn’t the only Republican who believes that DC is a swamp filled with liberals who have nefarious agendas.

The legislation to create a select committee is Pelosi’s newest attempt to find out more about what happened. The Senate Republicans already shot down a 9/11-style commission into the riot.

It might be hard for Pelosi to handle the truth.

People don’t like Biden as president. Many don’t believe that he could have possibly won the elections – especially when he supposedly received more votes than any other presidential candidate ever in the history of our country.

The Democratic Party could have easily cheated to win the elections. And since they shut former President Trump down quickly to prevent him from looking into election integrity, it leaves many people with questions.

The January 6 riot was a way for some Americans to exercise their right to fight back against a tyrannical government.

Pelosi may need to prepare for more riots. After all, the country is a hot mess and the Democrats are to blame for the majority of it.

If the 2022 mid-term elections end up with the House gaining more of a majority than they already have, it could lead to more Americans rioting. Why? It doesn’t make sense. People are anticipating many Democrats to lose House seats because they believe in defunding the police and because they are destroying their cities.

Americans have the right to revolt. The whole reason we have the country that we have started with a  revolution. Of course, Democrats like to forget about such convenient things because they like to ignore American history. They like to change it to fit their liberal agendas.

The government is scary – and the January 6 riots are because of that. However, Pelosi can create her committee. Maybe once she sees the facts, she’ll understand that Americans will always remember that they can revolt when they don’t like the way that things are headed.