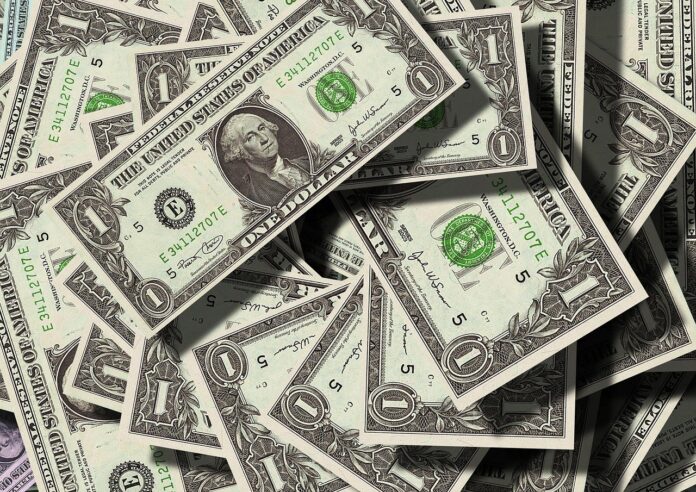 The inclusive heritage of U.S. citizens spans all corners of the globe and perhaps several planets. Our yearning to be free ancestors came from tiny dots on the world map to leading nations at the time. For all intents and purposes, we’re the United States of Mutts. Some of the newcomers, particularly the Irish, Italian, and Chinese, were treated harshly upon their voluntary arrival, while yet others were forced to the land of the free via slave ships.

But all of this happened a couple of centuries and a half ago. All we have to go on now are passed down historical accounts that we assume, having no other option, are correct. As is the habit of time, generational stories become so mutilated over time that they eventually quit being told. Any tattered remnants of it that might what remains are soon forgotten as if the events never existed.

Certainly, those who stepped ashore in bondage from the continent of Africa had it far worse by virtue of their pigmentation. They sustained unspeakable cruelty at the white hands of names long forgotten in a different time and place. A different era. Then America chose sides in a bloody civil war that slowly began to bring about change, albeit, very slowly. The evolution of the comfortable society in which we now live had just begun.

We’re lightyears of generations up the road from those days of yore and thank goodness for it. But some people think today’s society somehow still owes them a personal debt. Though they can’t be certain, they might have had an ancestor rowing one of those slave ships whose treatment has kept them from being the success they aren’t today. They want some reparations in the unknown name of that long-lost relative they may or may not have had.

Since the issue has reached international acclaim following the unfortunate George Floyd incident, the U.N. that has not one thing to do with the internal affairs of the U.S. is butting their noses in by saying our country needs to pay up. But not just us. We’re just one nation on a list of many

Michelle Bachelet, the U.N. High Commissioner for Human Rights, said the entire world needs to “make amends” with every person everywhere who is unfortunate enough to be of African descent. From her skewed viewpoint, doing so would help end the same discrimination that’s existed since the book of Genesis was hand scribed. Racism just is. You can’t buy it or pay it off. It’ll always ding someone’s credibility.

Bachelet believes the past sins of humankind are still having an impact today. Though if one will recall, like the guy or not, in the not too distant past America did just happen to elect a Black president, so… If anyone claims history as a reason for their lack of success, that’s on them. They’ve held themselves back.

“There is today a momentous opportunity to achieve a turning point for racial equality and justice,” Bachelet said in a statement specifically aimed at the U.S. “I am calling on all states to stop denying — and start dismantling — racism; to end impunity and build trust; to listen to the voices of people of African descent and to confront past legacies and deliver redress.”

Firstly, no one has ever not acknowledged past legacies of any race. Secondly, no one has ever denied the existence of racism. As we live and breathe, to do so would be an impossibility. But Bachelet thinks it can be as easily dismantled as a Yugo engine and she wants to use monetary compensation as the wrecking ball. Bachelet. The clueless outsider.

She’s obviously never met any of those pillowcase-headed bubbas in Mississippi or any of the skin-headed neo-nazi white supremacists walking the streets of every town, USA. They aren’t going to appreciate having to pay a “reparation” tax. End discrimination?

On the other Black hand, the ones raised in fists of defiance, once the new widescreen is hanging on the wall, haters will go back to hating even if they did momentarily paused to say thank you. And it won’t be enough. It’ll never be enough. Once again. End Discrimination?

Bachelet wants to see the world join hands and sing Kumbaya around an international campfire, but events of this nature are expensive to finance so she needs everybody to chip in. Well…except those of African descent or those who at least claim to be. Digging deep is the only solution.

But what if as a nation we actually went along with the plan and shelled out billions of non-Black taxpayer’s money to lots of people who don’t need it or have any legitimate claim to it? In other words. Those breathing. What if it then flopped worse than an Al Gore rally would? And let there be no mistake about it. It would.

Bachelet’s plan for setting discrimination back two centuries can only be the result of the sheltered life she’s lived in the lap of inherited luxury. A place where world commoners rarely gain a glimpse of. The real world where races of every type must attempt harmoniously dwelling among one another and can’t seem to make it happen is as foreign as an alien spacecraft to her.

Once again for old times sake. End discrimination? No way. It’ll increase it.