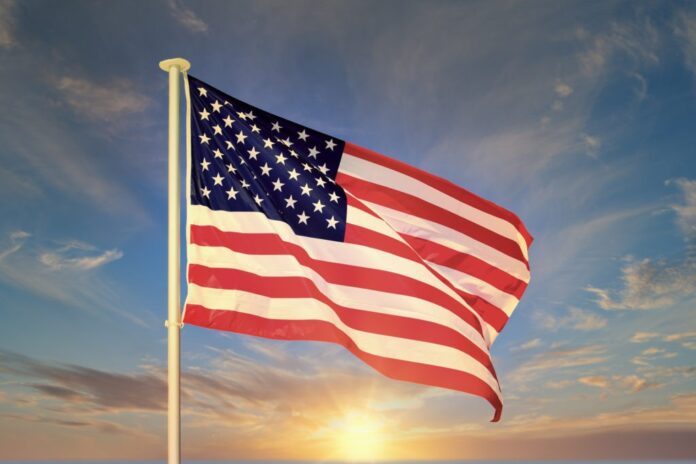 The median forecast of analysts surveyed by Econoday was for 703,000 jobs and an unemployment rate of 5.6 percent.

Those reports were taken as evidence to the claim that hiring is being held back by enhanced unemployment benefits, prompting Republican governors to bring those programs to an early end in around 25 states.

The economy has outperformed expectations on many metrics this year as vaccinations have boosted business and consumer confidence and restrictions on businesses have been lifted. The decisions by governors to end enhanced unemployment benefits, which pay an extra $300 a week, appear to have prompted some Americans to return to work in June.

The leisure and hospitality sector added 343,000 jobs, as pandemic-related restrictions continued to ease in some parts of the country. This was the part of the economy that was hardest hit by lockdowns and social distancing rules. It was also the sector where enhanced unemployment benefits appeared to be causing the biggest problems for employers looking to hire back workers. Over half of the job gain in this sector was in food services and drinking places. Despite the gains in recent months, employment in leisure and hospitality is down by 2.2 million,
or 12.9 percent, from its level in February 2020.

The labor force participation rate was unchanged at 61.6 percent in June. This figure has remained within a narrow range of 61.4 percent to 61.7 percent since June 2020, suggesting that the recovery still is not drawing back many Americans who left the labor force during the pandemic. The participation rate is 1.7 percentage points lower than in February 2020. The employment-population ratio was also unchanged at 58.0 percent. This measure is 3.1 percentage points below its February 2020 level.

Americans are increasingly working from offices and away from home. Just 14.4 percent of employed persons teleworked because of the coronavirus pandemic, down from 16.6 percent in May and 18.3 percent in April.